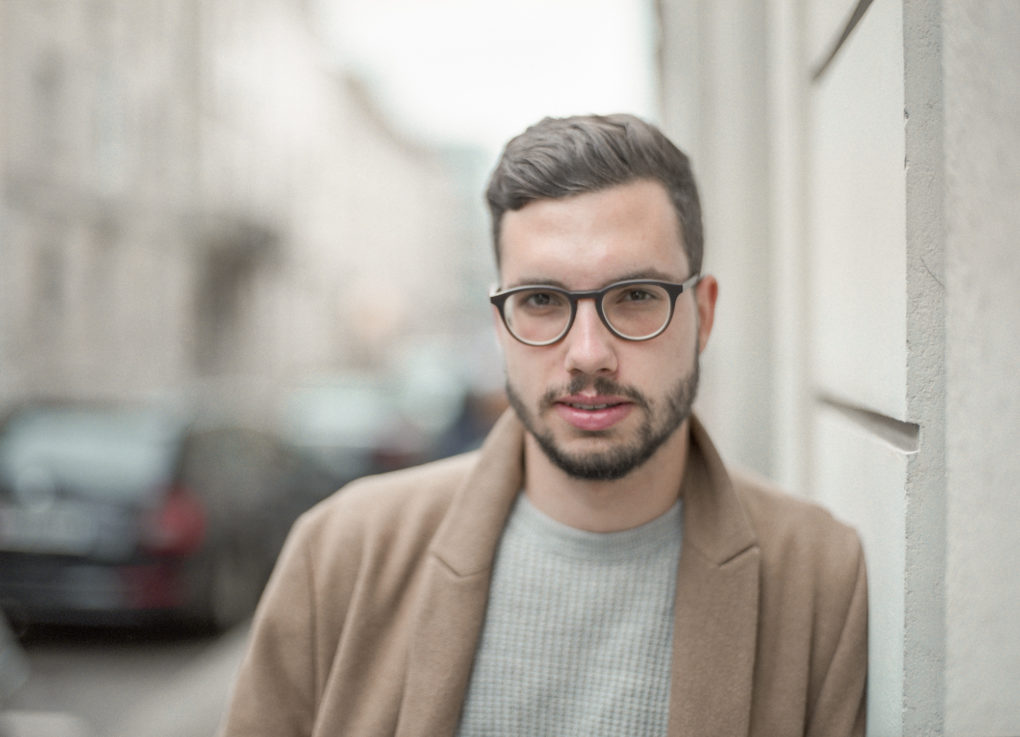 I was looking for a camera system equivalent of the Contax 645 80mm f2.0 System. And on my path of research I found the Mamiya 645 System with the 80mm f1.9. After struggling with myself of buying that system and do I really have the need for that, one day I just got it.

Next thing I needed was a subject to shoot with. First, I went at Töss, which is a part of Winterthur, and shot there two rolls of film to get a feel for the camera. Than David asked me the other day for having lunch together. I asked him if he had like a 15 minutes spare time to shoot one roll of film. And as a cool guy like he is, he agreed on shooting.

The shooting went well and quick without any worries, problems of the new (old) camera and lens. Well, the big surprise came when I got the film back after development and I stared to scan. From 15 images on that film roll are two good in focus. The rest not really. I was shocked and I still don’t know it was my mistake because I wasn’t aware that the shallow depth of field was so narrow on a 645 format at f1.9. And of course, I shot all of them at f1.9.

Well, one thing is for sure. When the focus is on the right spot, it delivers an amazing Bokeh and is very sharp. But enough words written now, have a look for yourself. 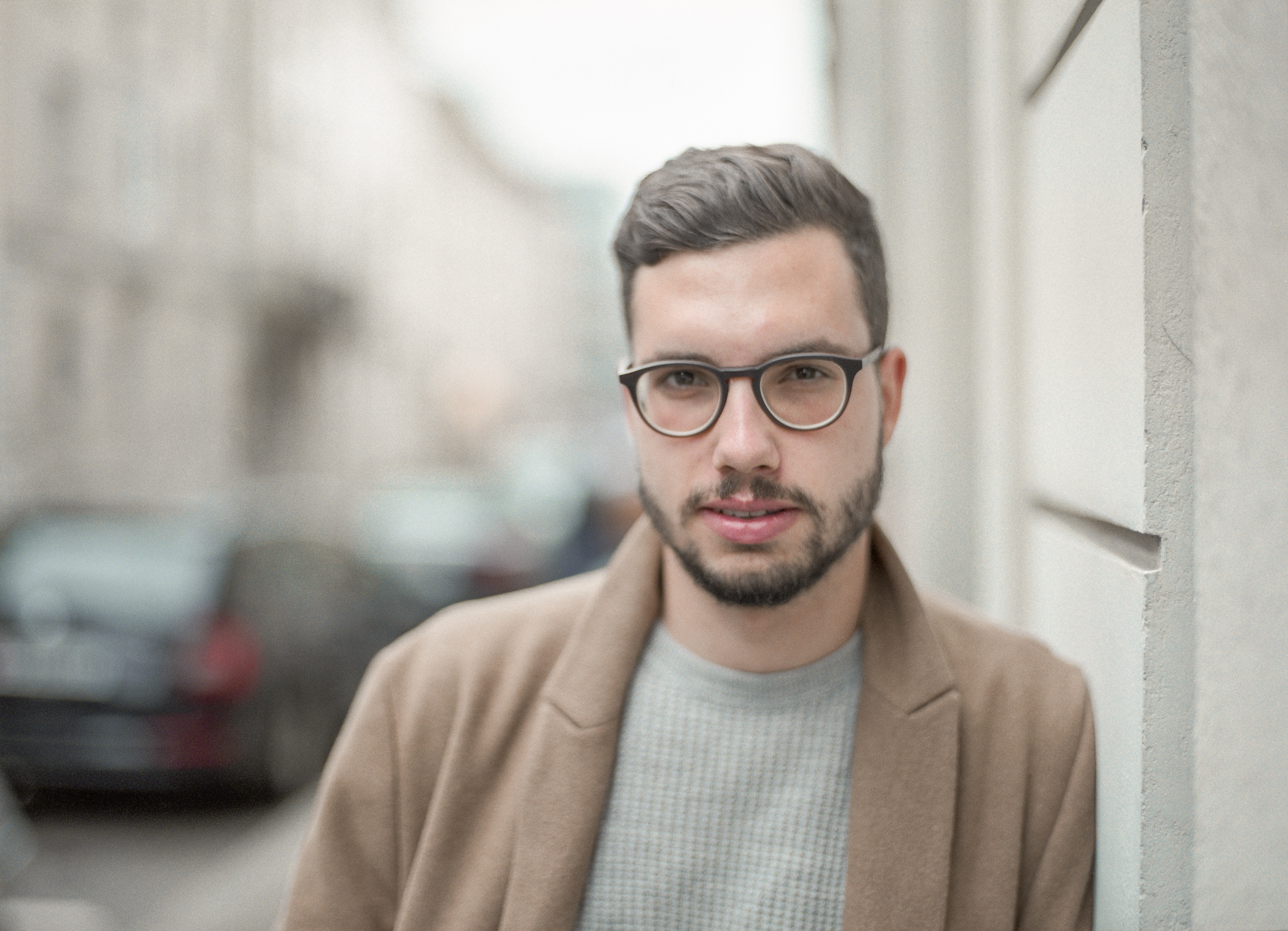 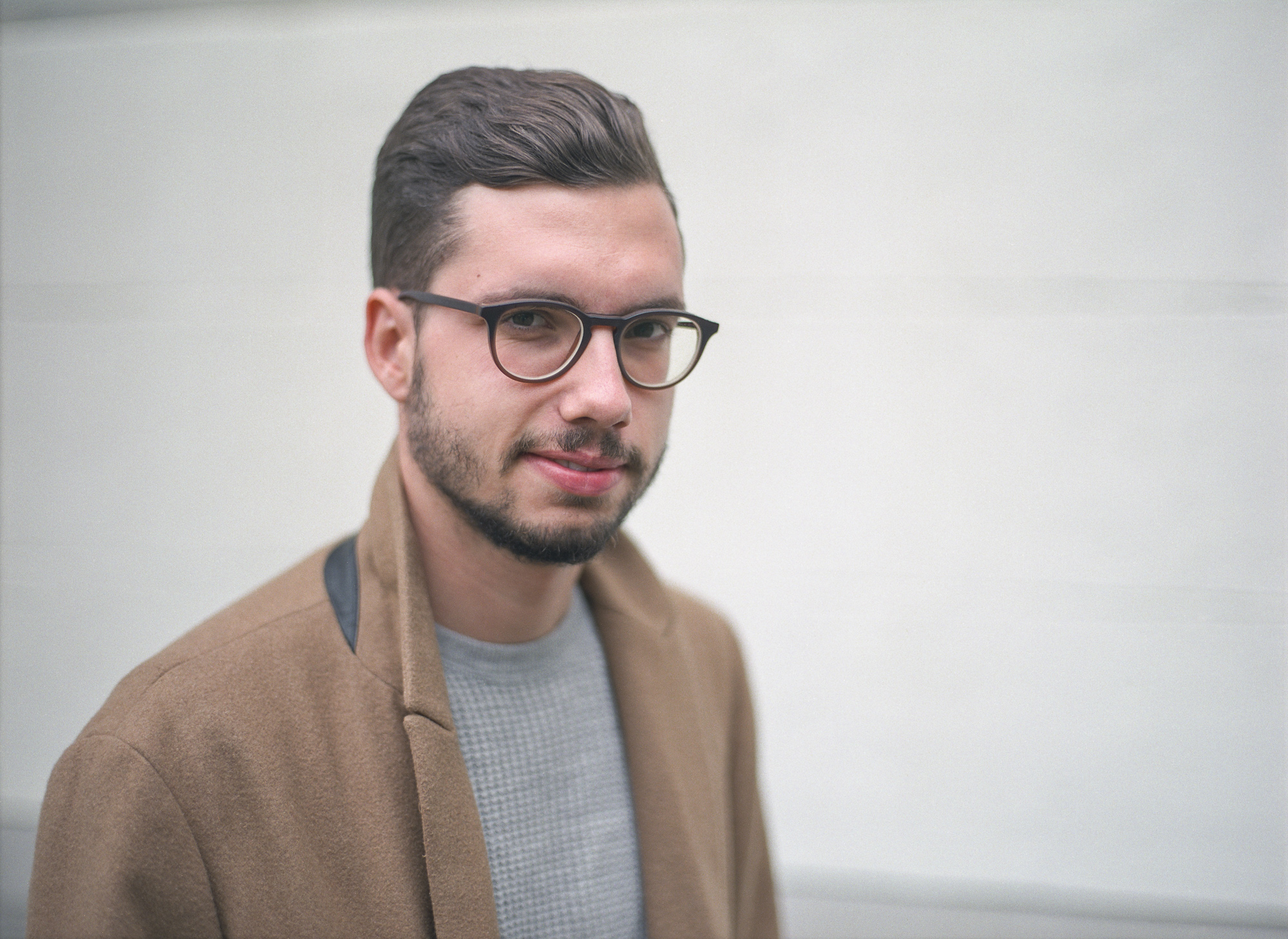