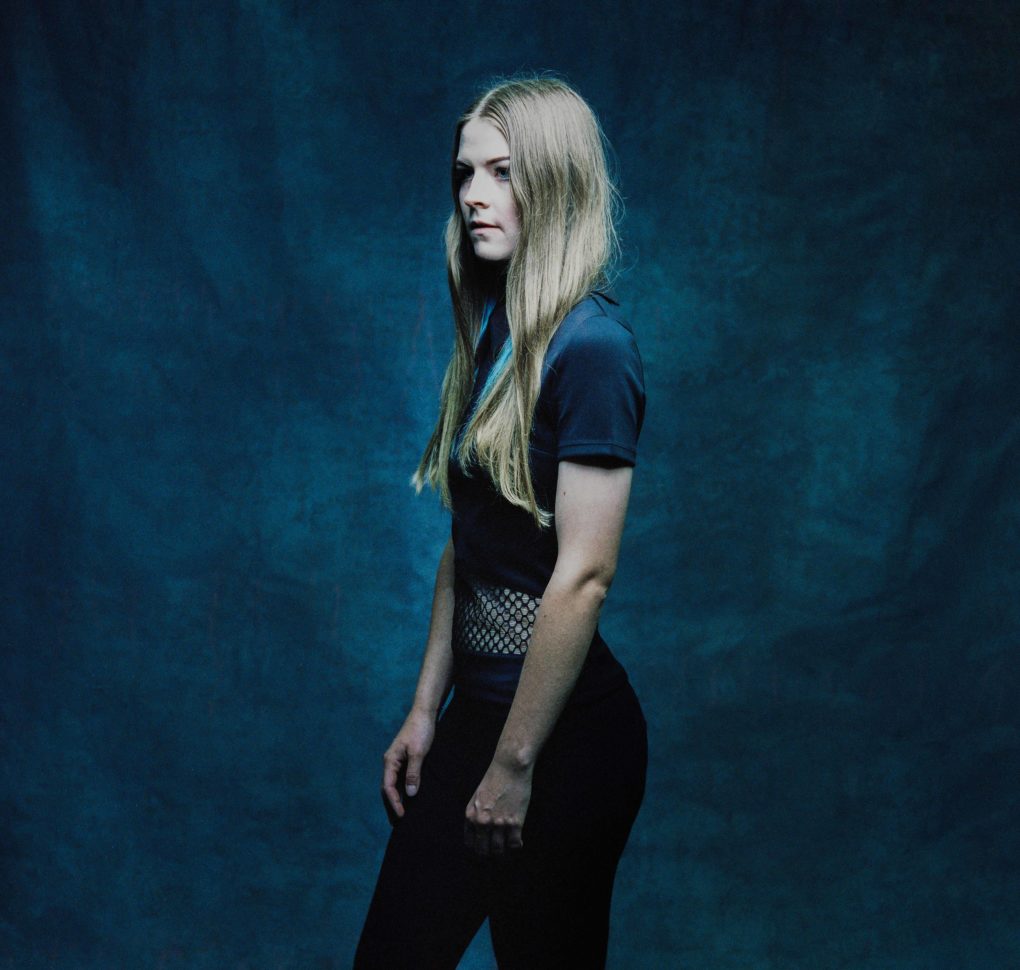 The shooting with Ziiska was fun. But the big surprise was afterwards. I shot also with my Mamiya RZ67 with Rollei RPX25 film. When I got the developed film back, there was simply nothing on it. What a disappointment! Therefore, you only see in the video the part with the Mamiya C220 and the CineStill 800T 120 roll film. At least those pictures came out well. 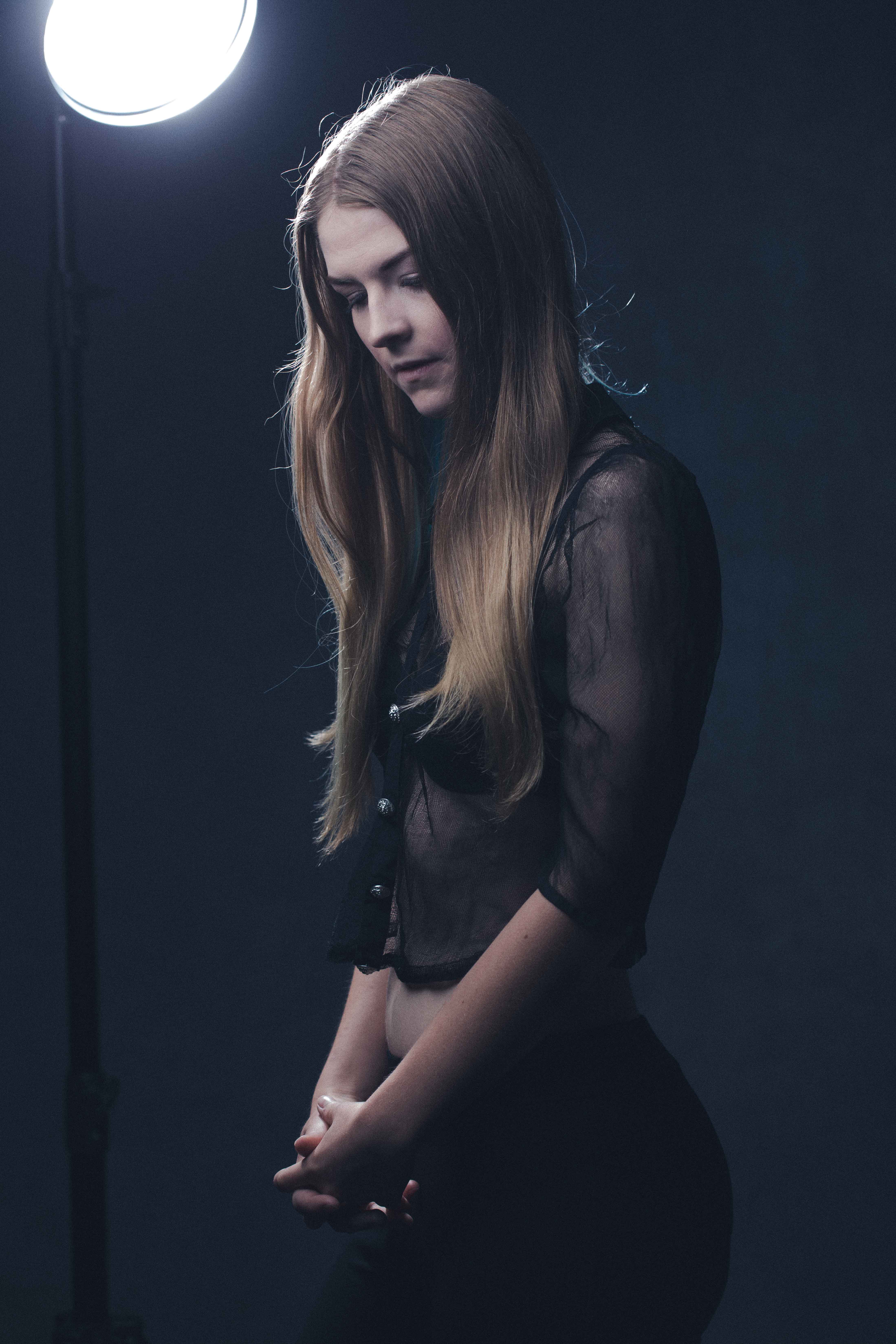 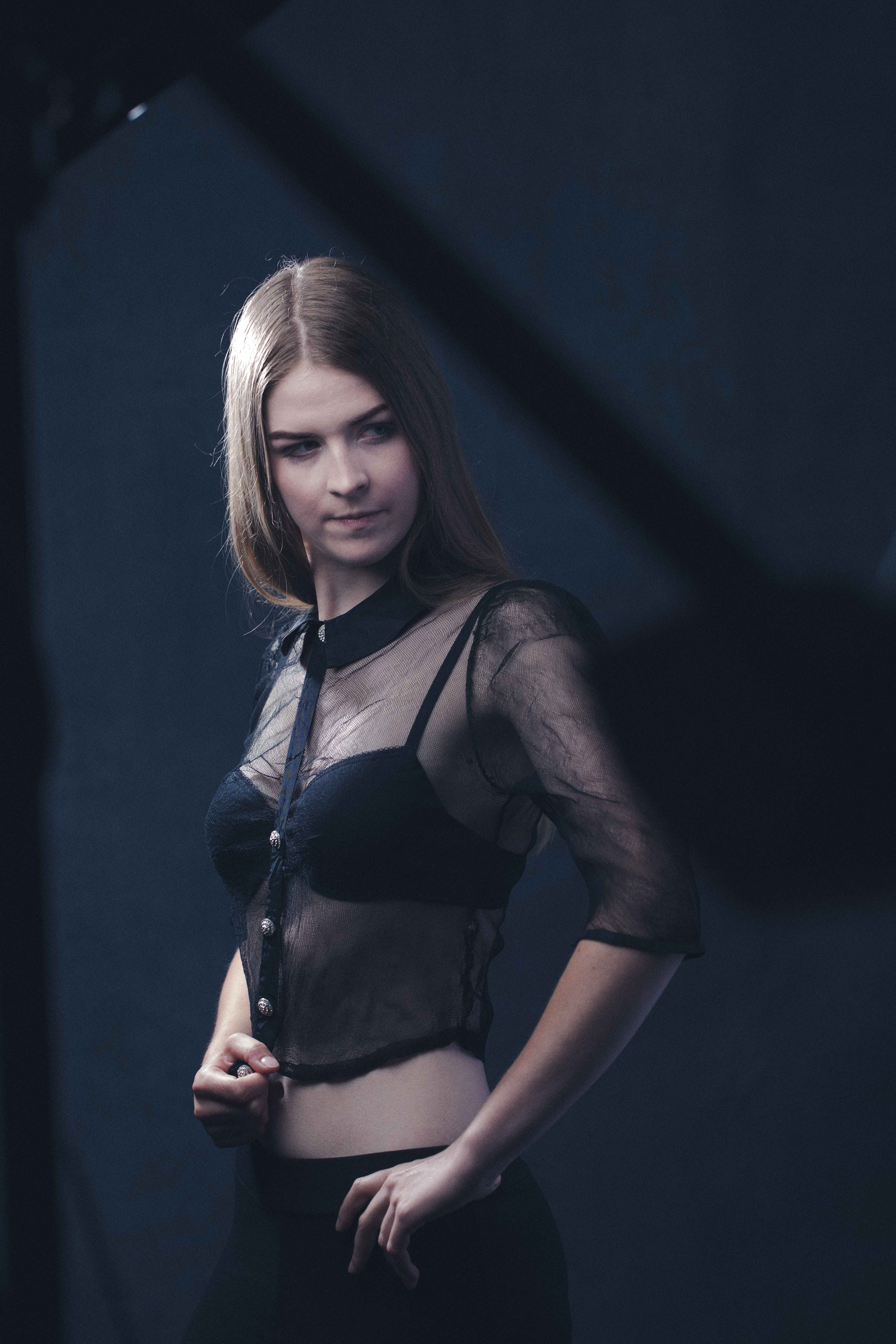 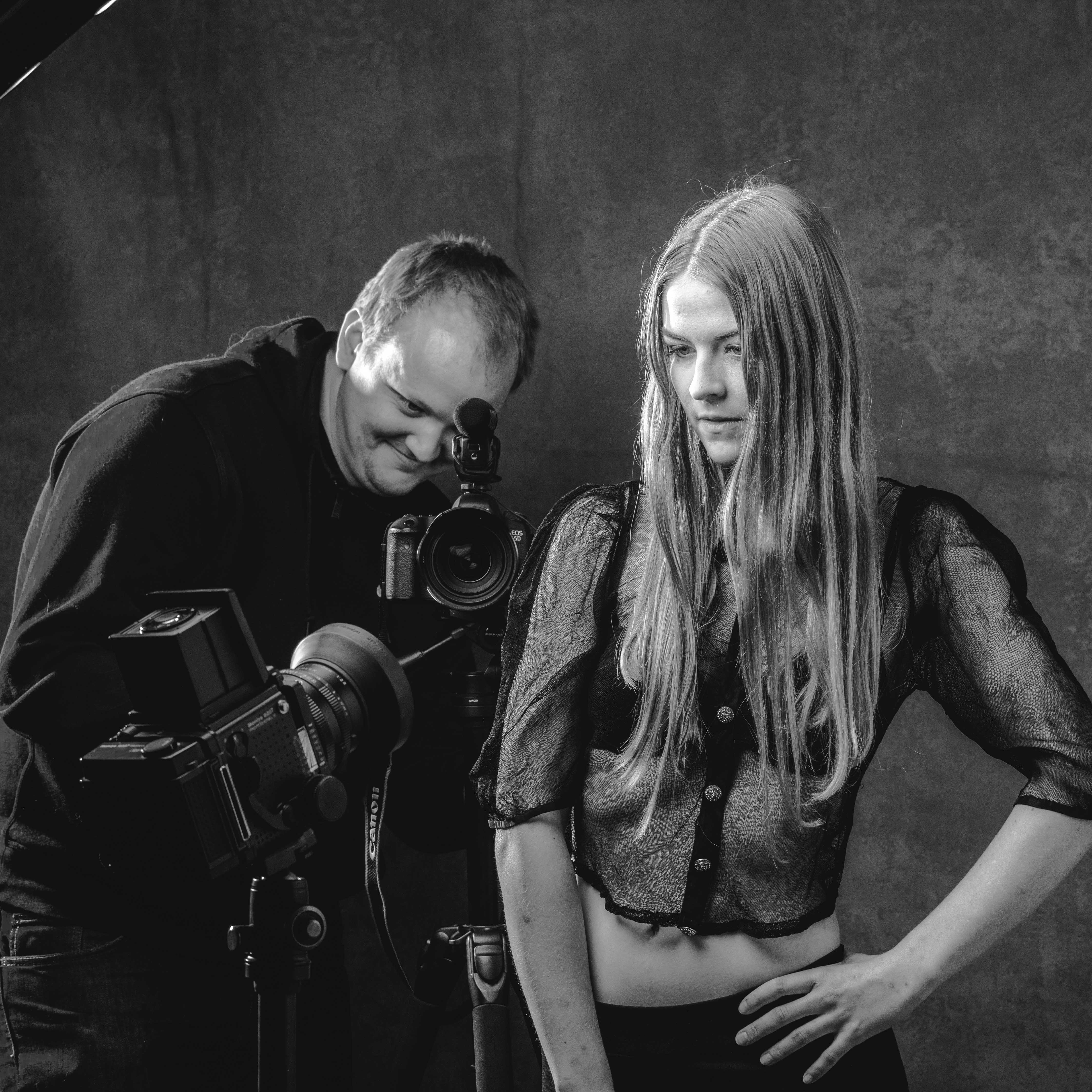 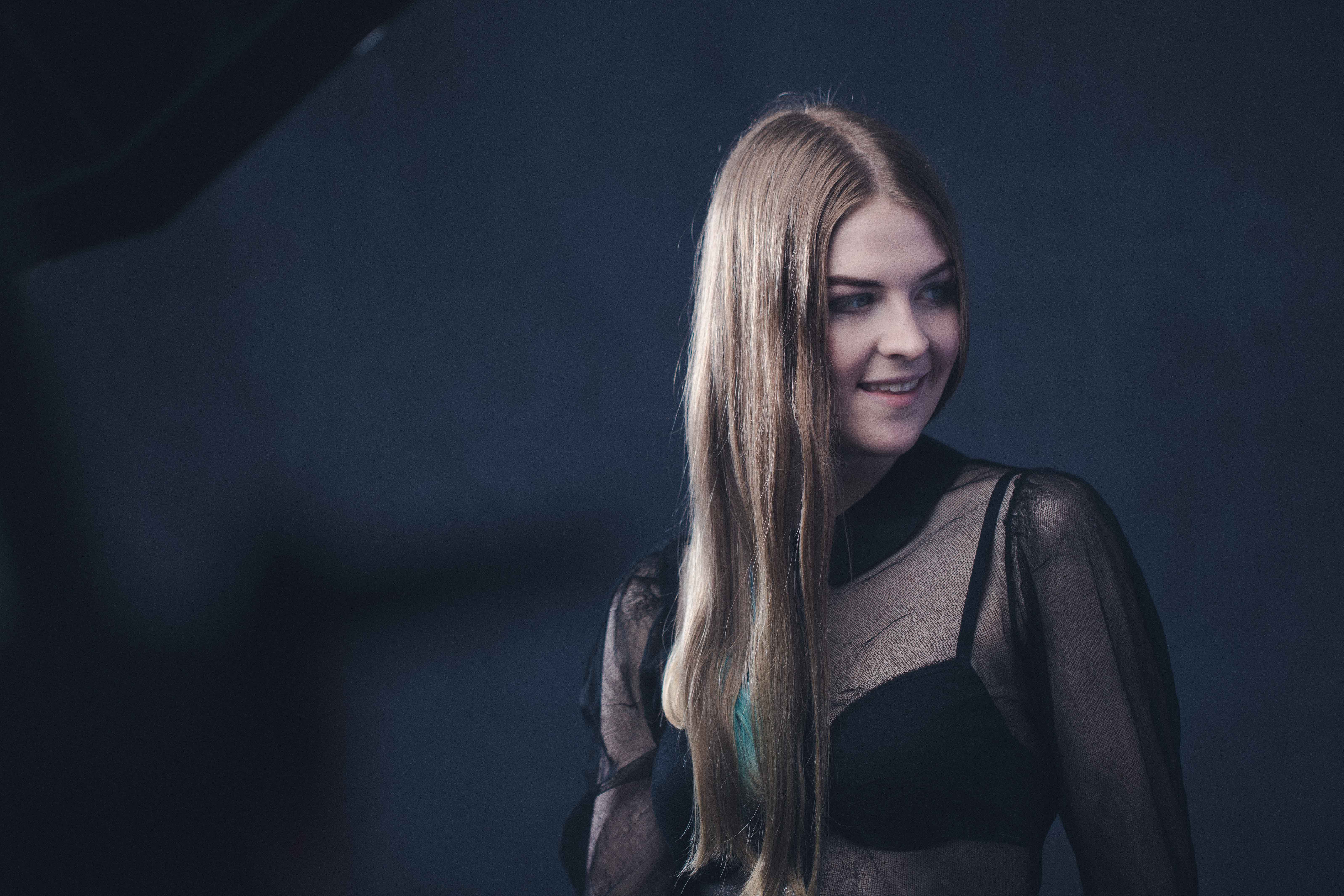 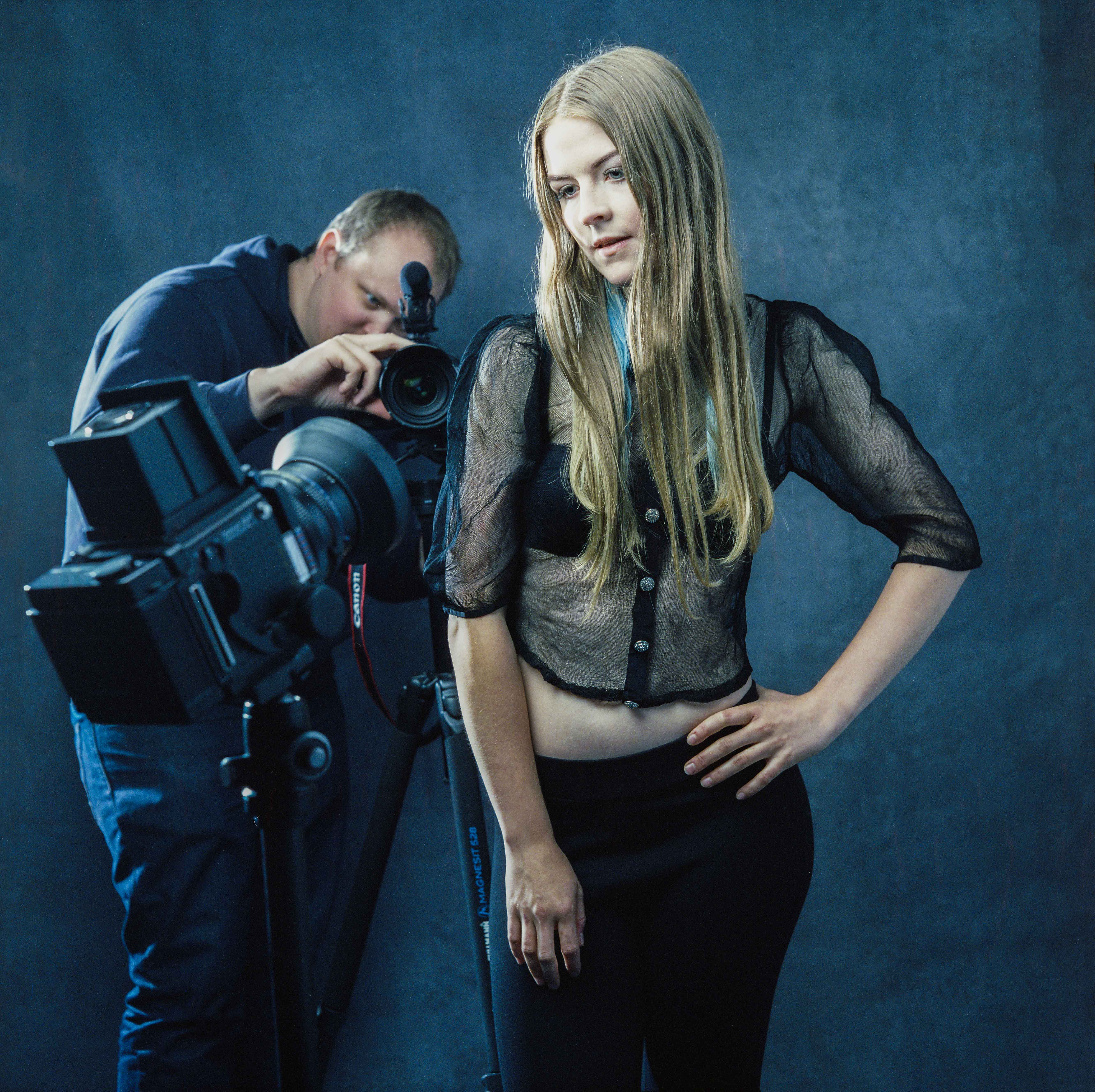 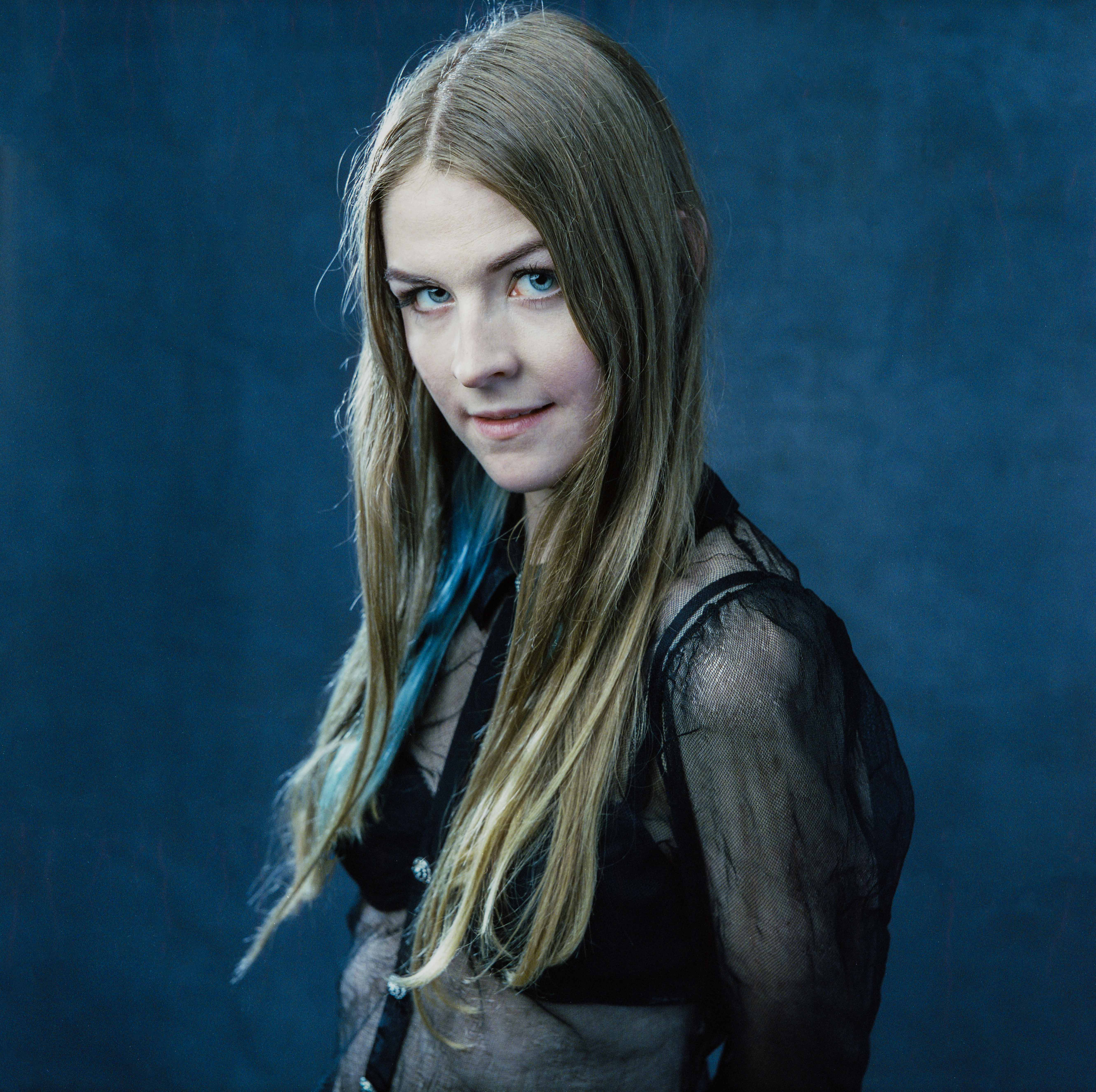 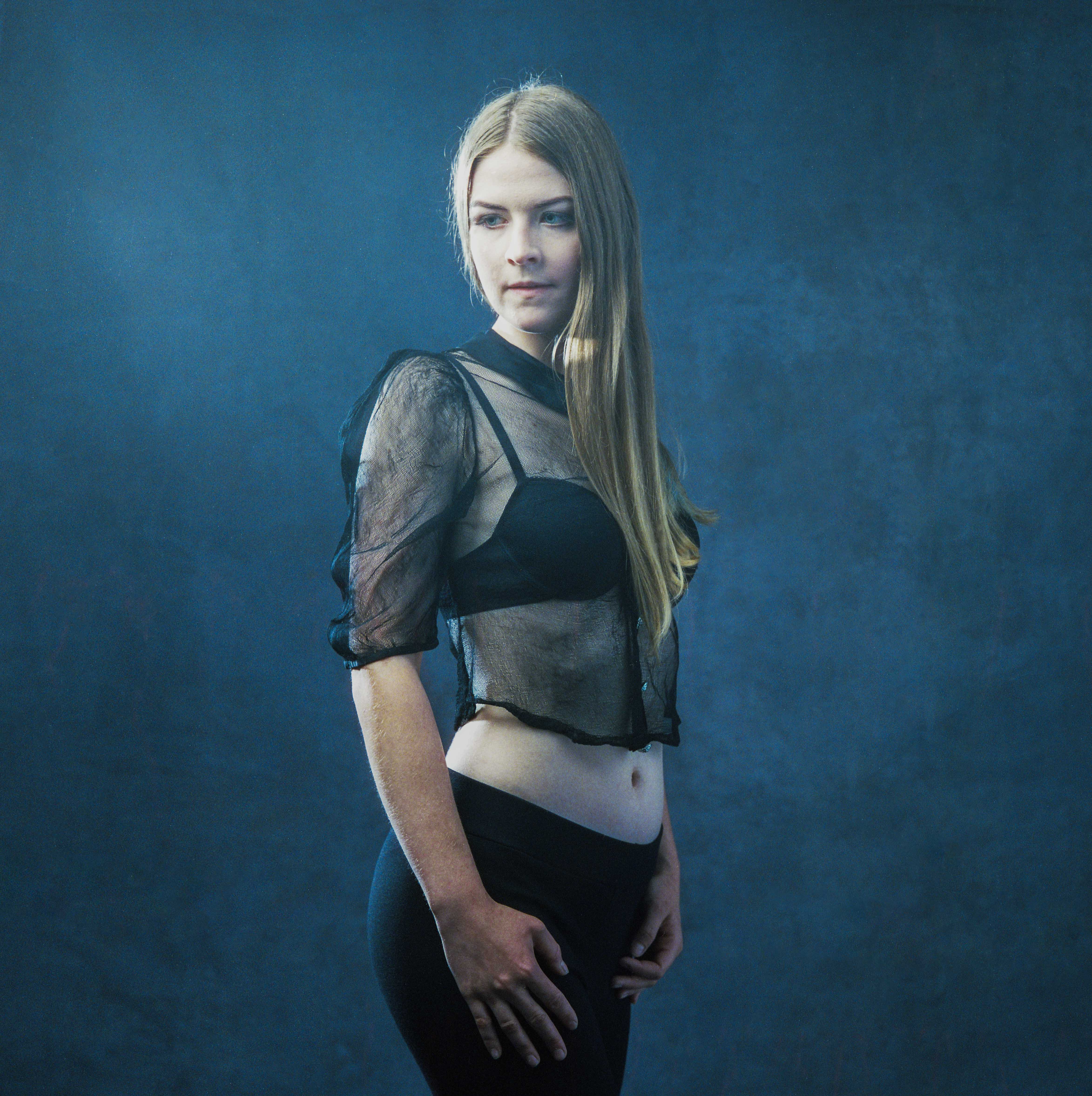 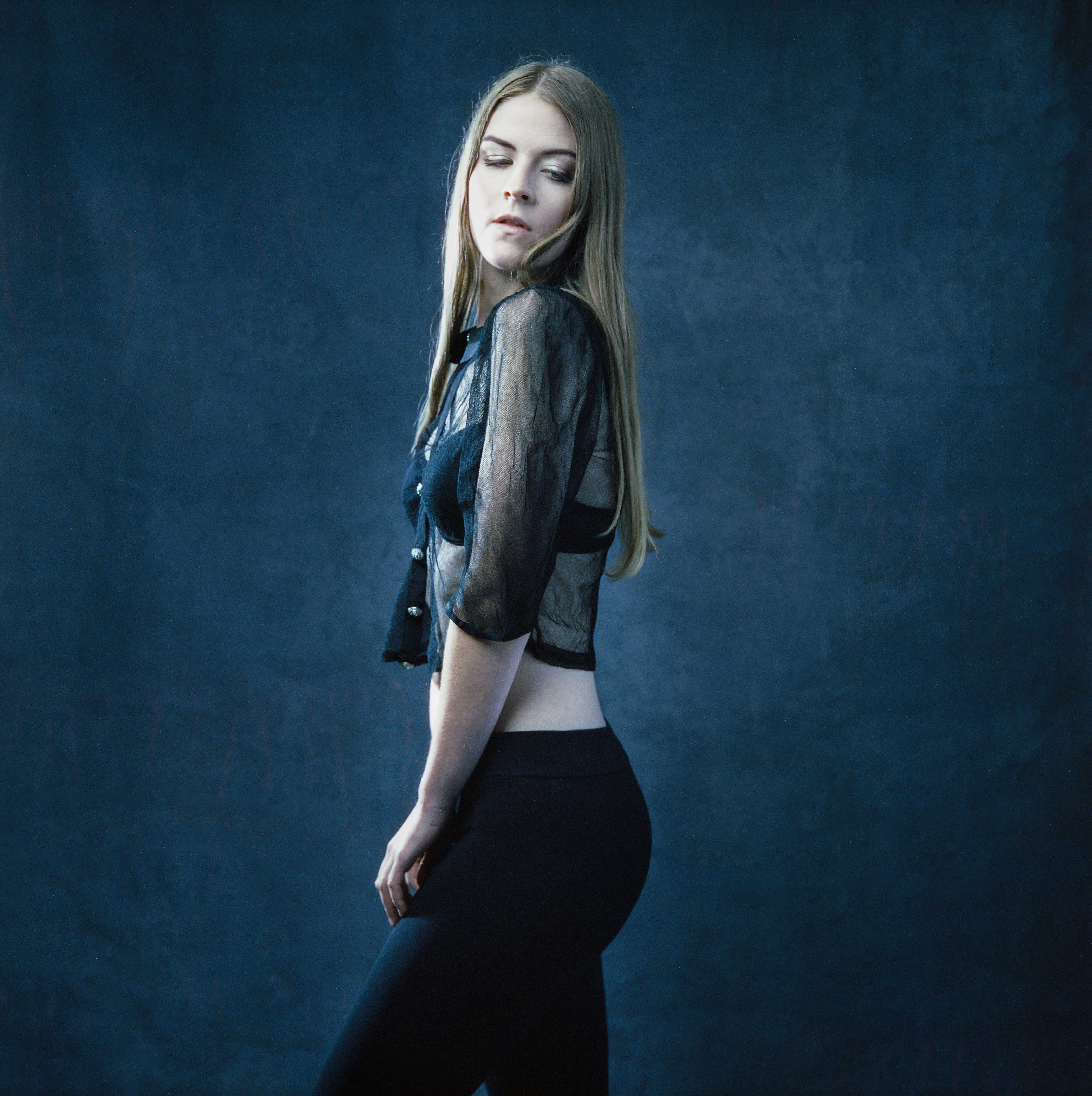 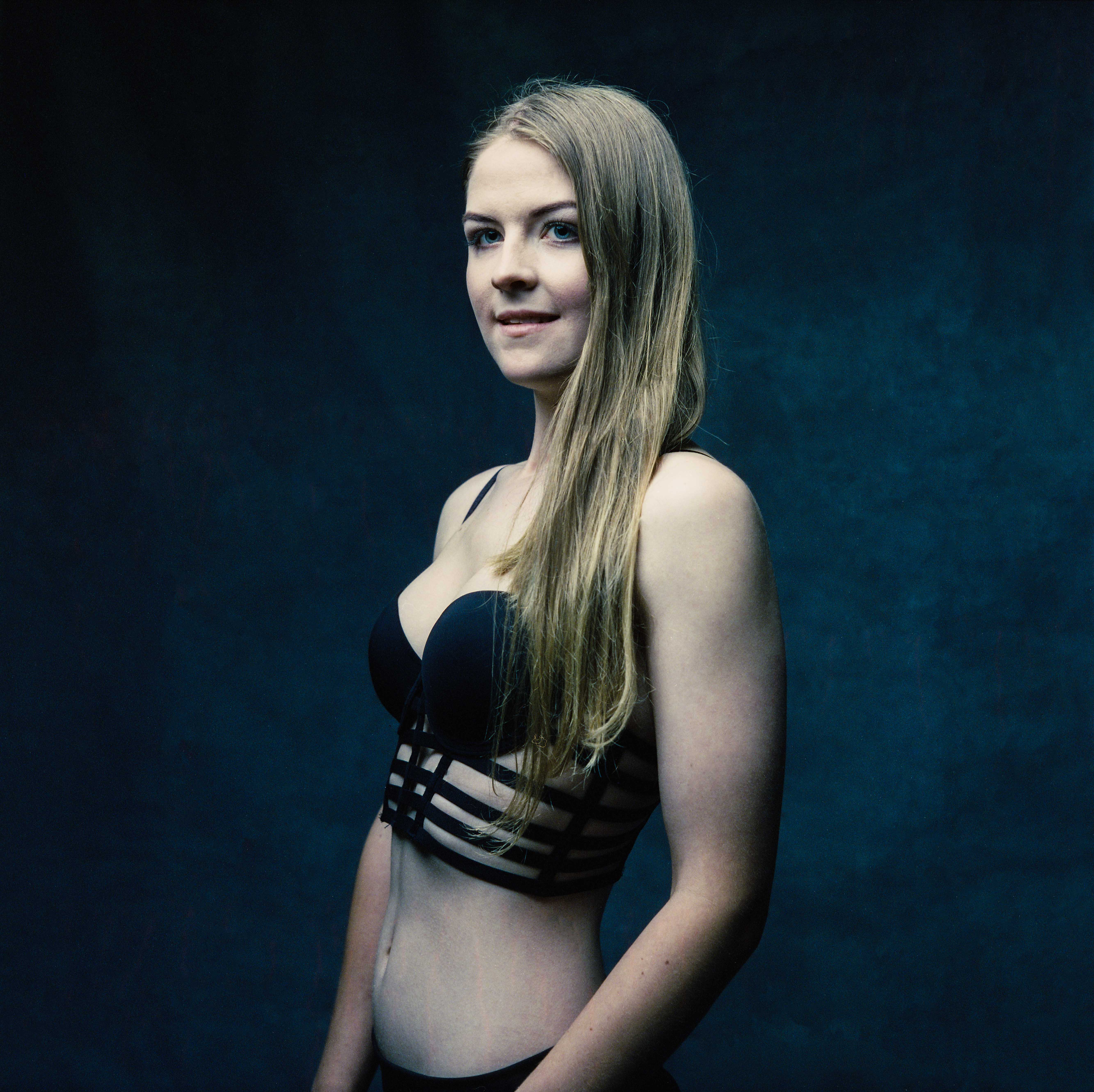 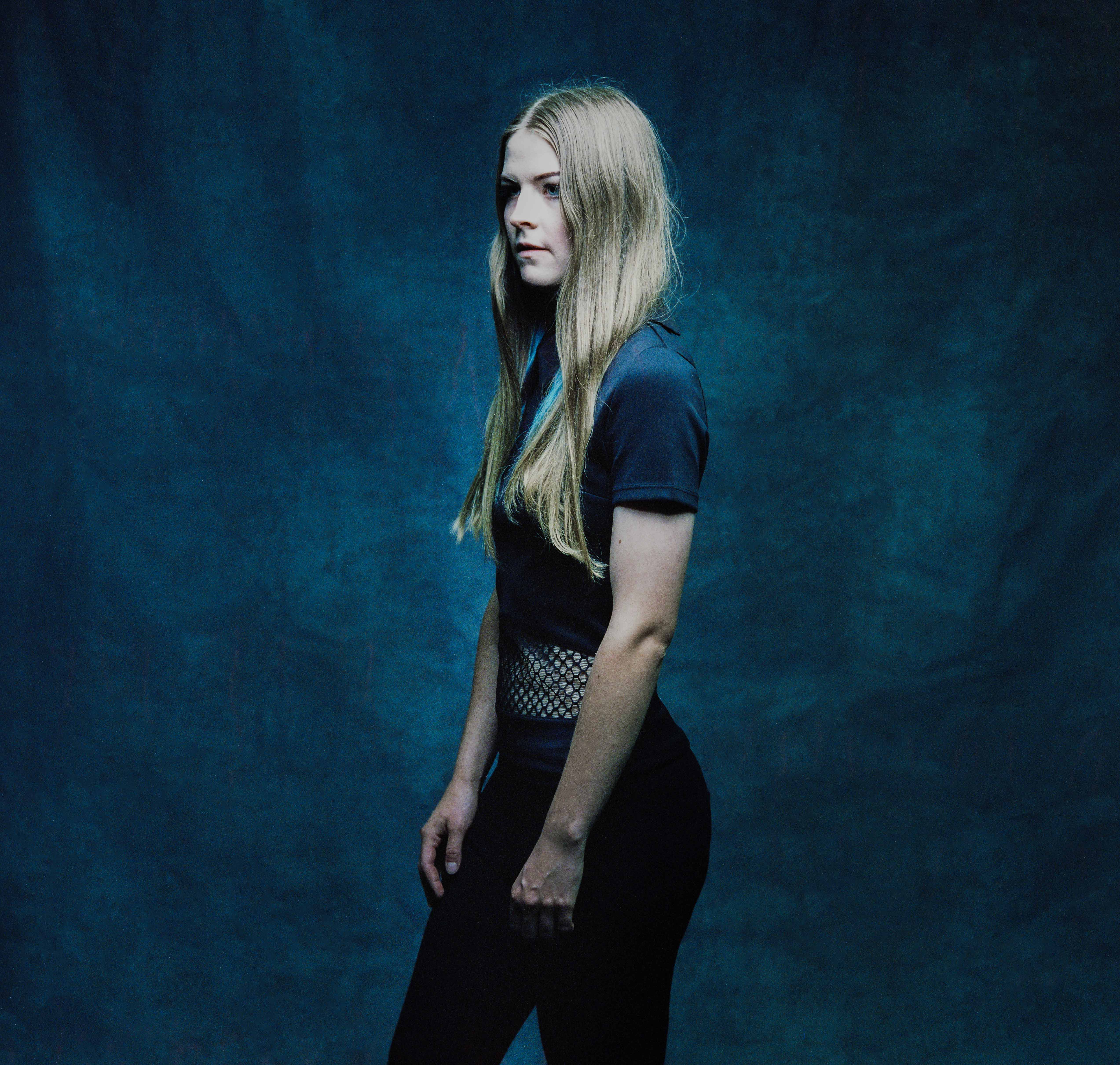 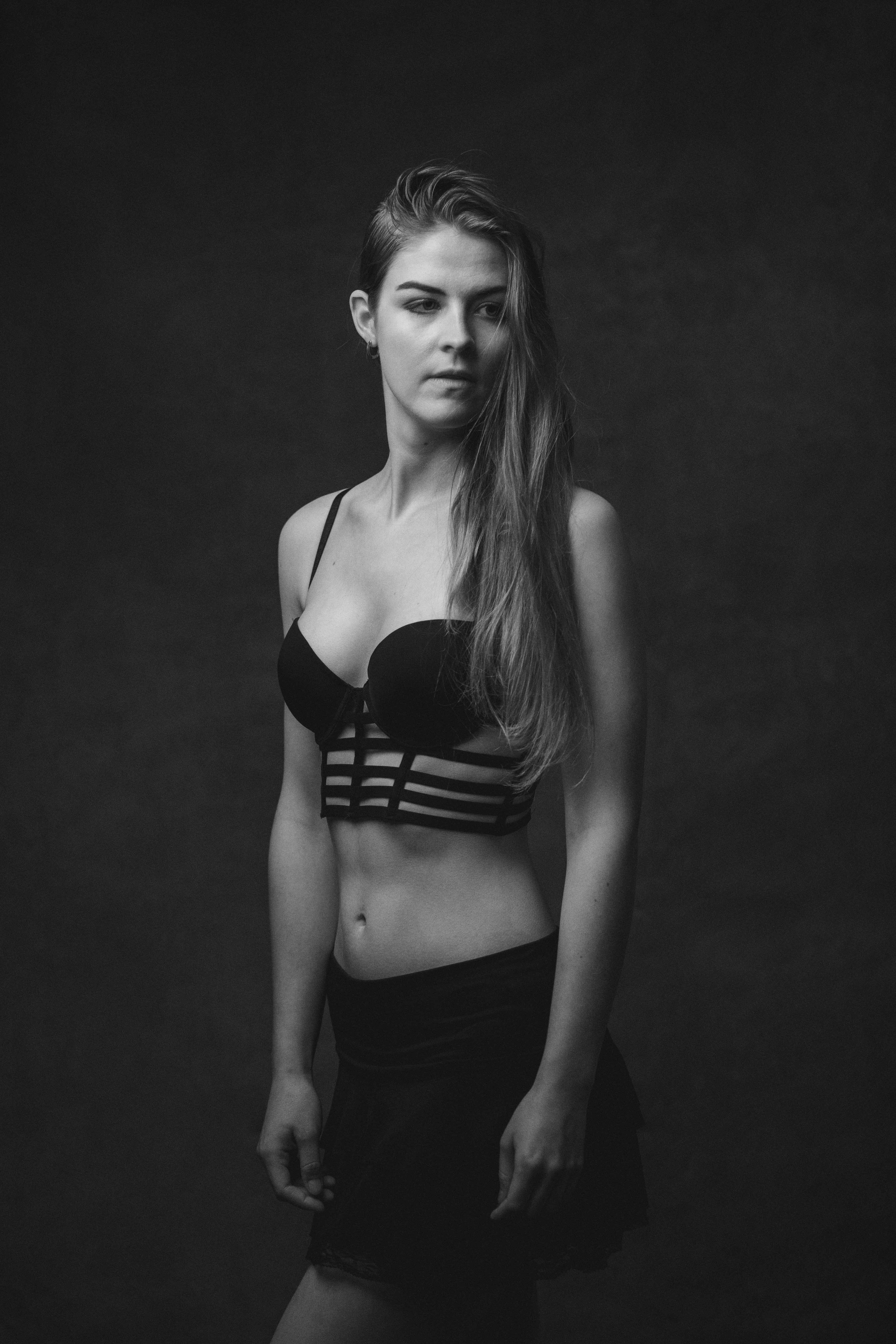 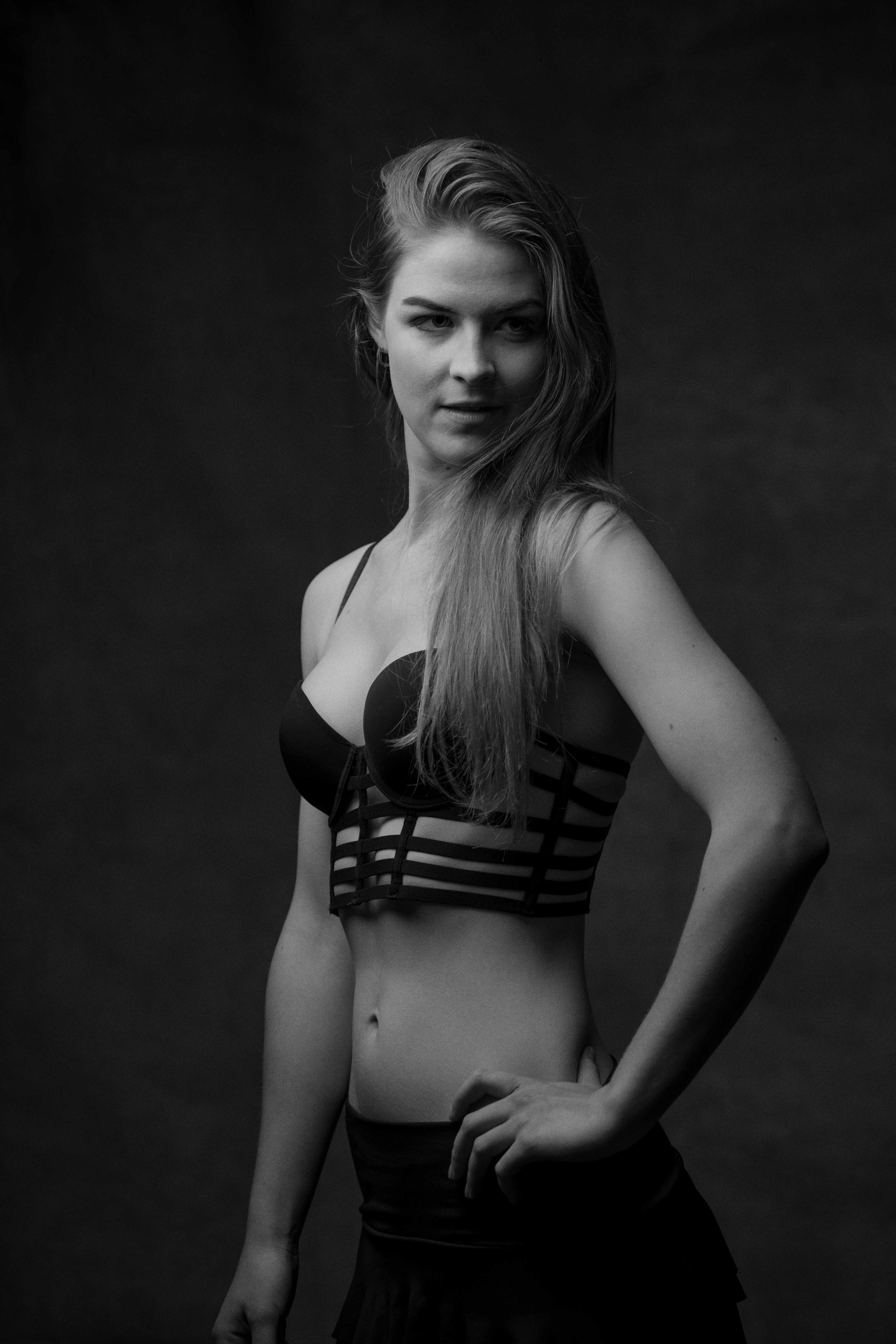