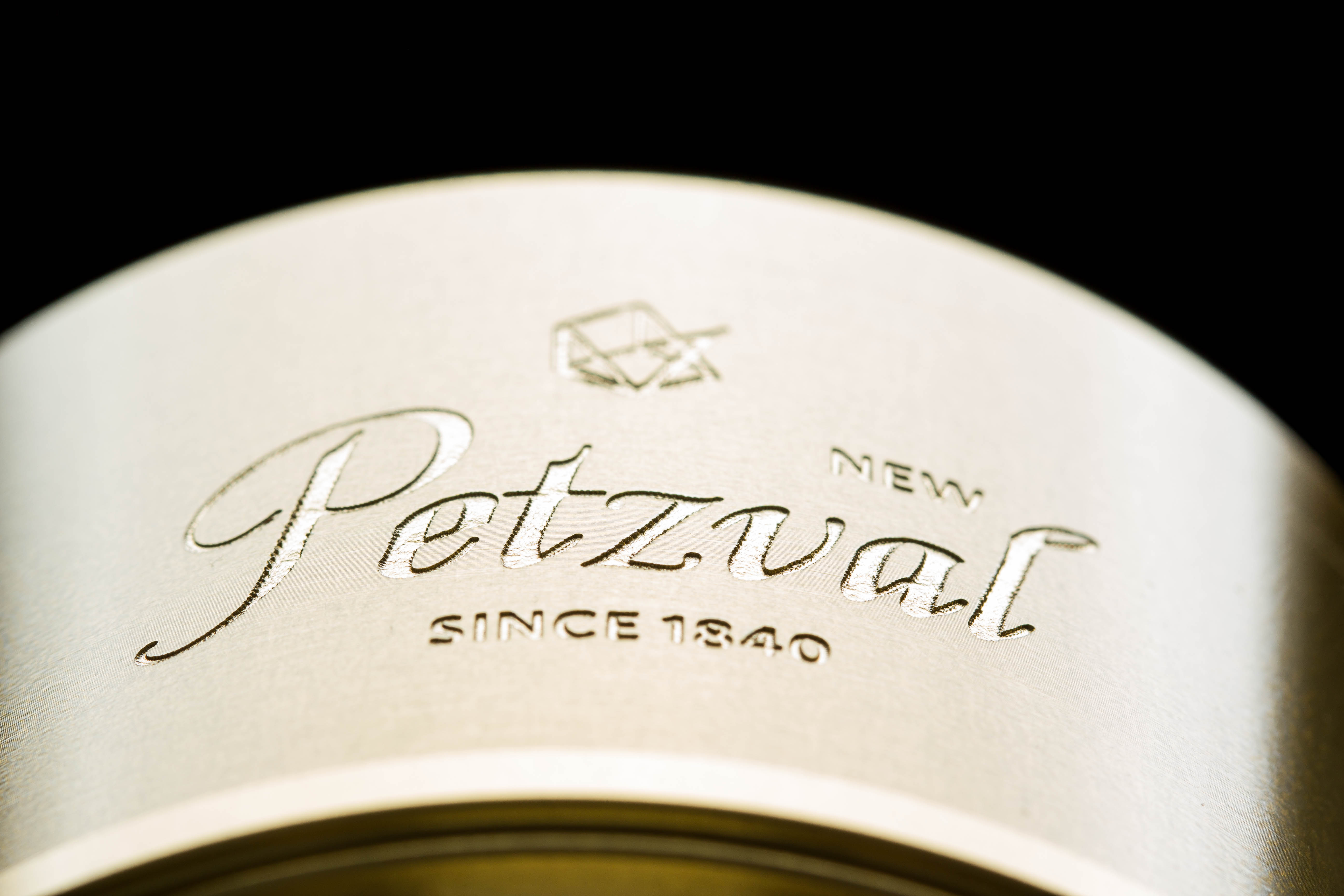 In my forecast for 2015 I announced already that I will do a little Petzval lens review. The more I was shooting with the lens the more I’ve got two personalities with it. One loves the lens, the other one hates it.

The loving personality:
The lens does what it promises. Everything is manually. Ok, not everything. You can choose between auto ISO and / or auto aperture. That’s it. But most of the times you shoot with such a lens anyway fully manual. At least I do 😉 If you use the methods of bringing the subject close to you with a far distance to a high contrast background, you automatically get that twisting look. But one thing is said here clear. It is not so easy to focus manually. You need a model with patience and even better a tripod with use of LiveView. Otherwise the hit ratio is very low. If you consider those things it’s a lens which is so much fun to shoot. Particularly if you are a black and white geek like me 😀

The hate personality:
Have you ever used the Petzval lens as a studio lens and with flashes? Well, I did. And I can tell you, it’s not that pleasant. First of all it’s really hard to get that twisting look. Secondly you need flashes which you can lower down the power a lot, because you get that swirly look at an aperture of F2.2 to F4.0. And high key photography = no swirly look and just trouble with the sharpness. Furthermore if you don’t have those best practice conditions as told above (long distance between focus subject und high contrast backgrounds) you just get pictures out of camera which aren’t that sharp at all compared to today’s state of the art lenses.

So, would I by the Petzval lens again? Yes and No. It is for sure a nice lens for certain situations. Besides that it’s fun to shoot with it, but often not so much fun when you check and select later your pictures on the computer. The pictures you nailed the focus and got that swirly look, you will love them. It is a lens with its niche, so keep that in mind when buying it.

Owners of the lens is said, that you are the photographing James Bonds: The men with the golden gun 😉 Here a few pictures of the lens itself… 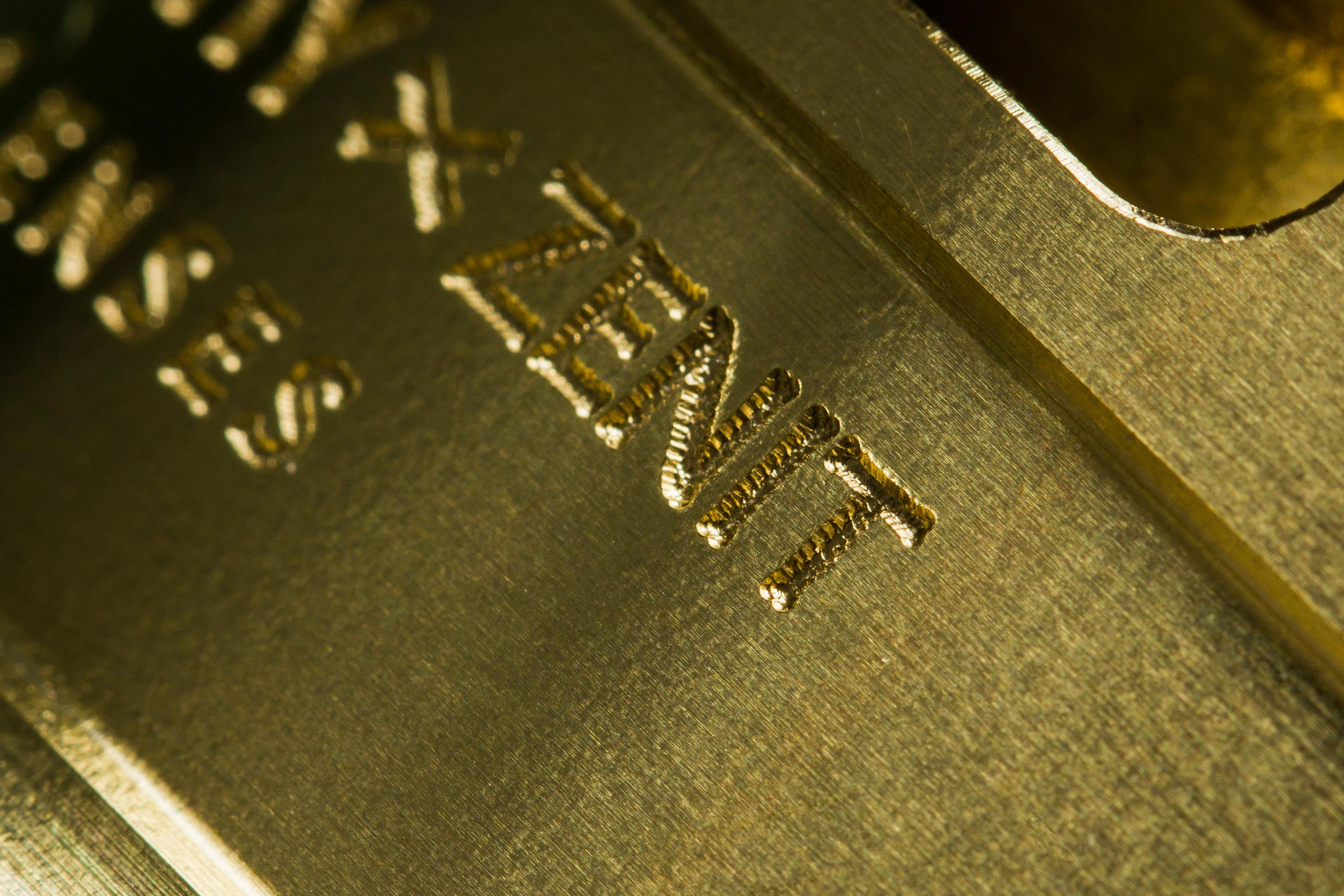 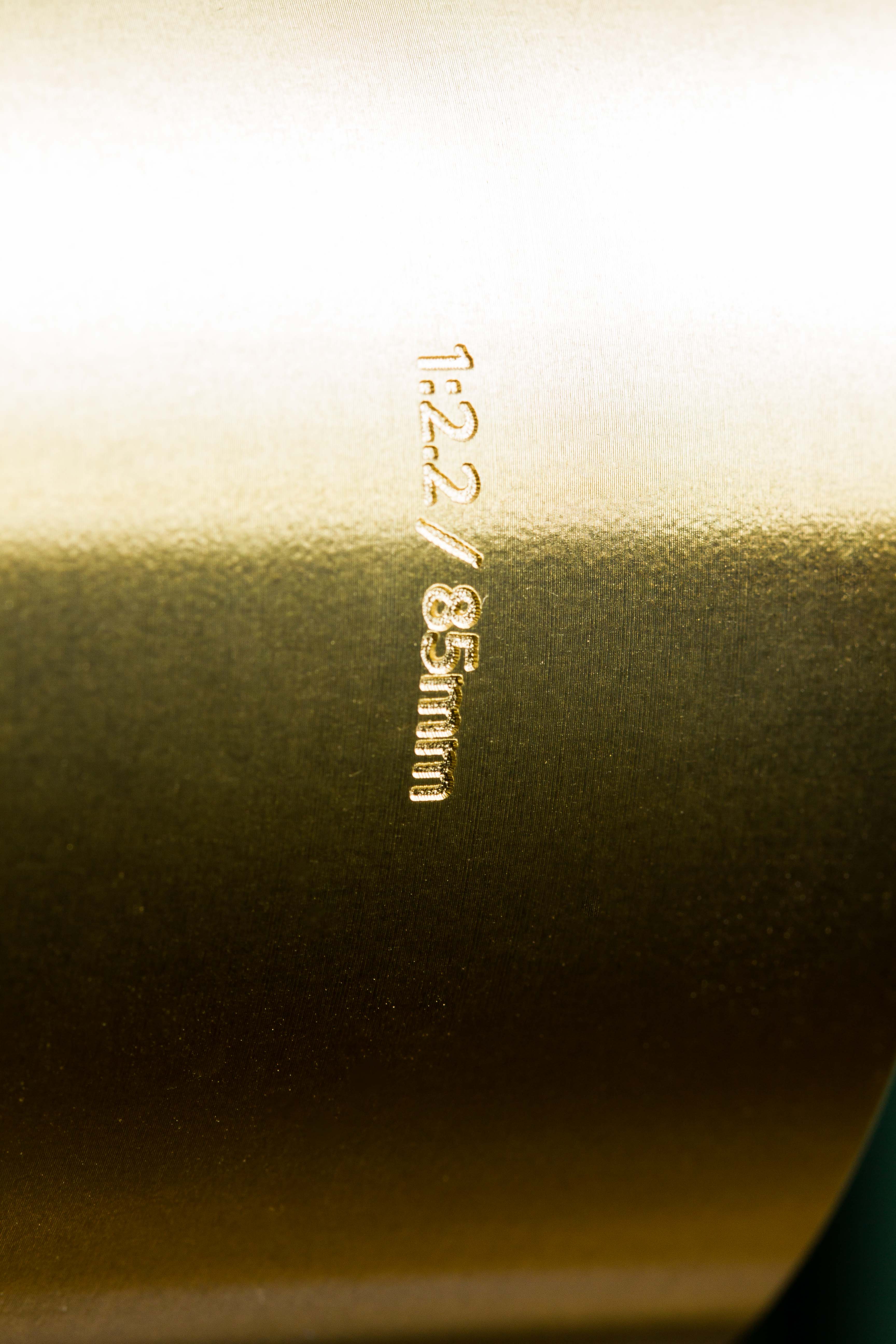 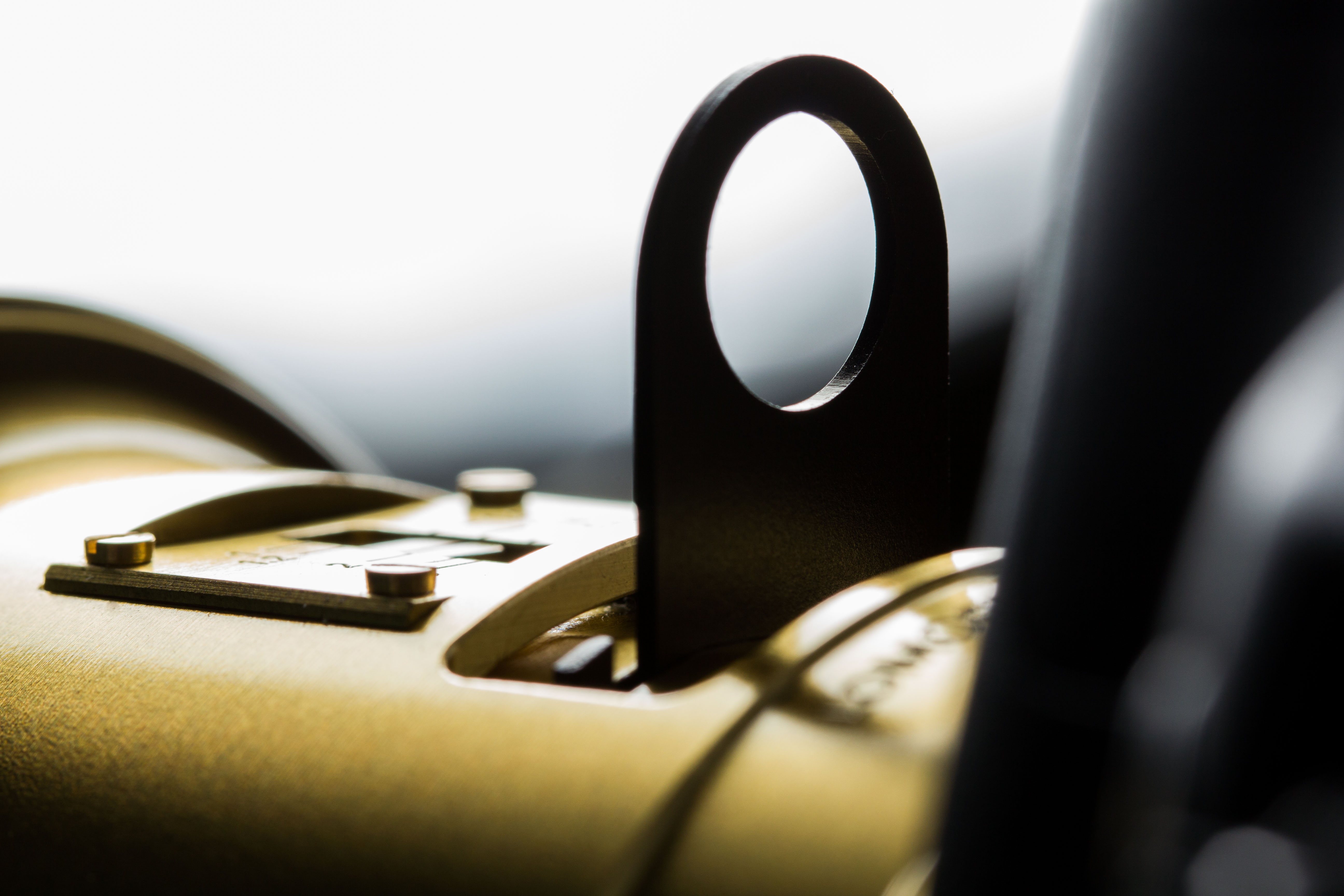 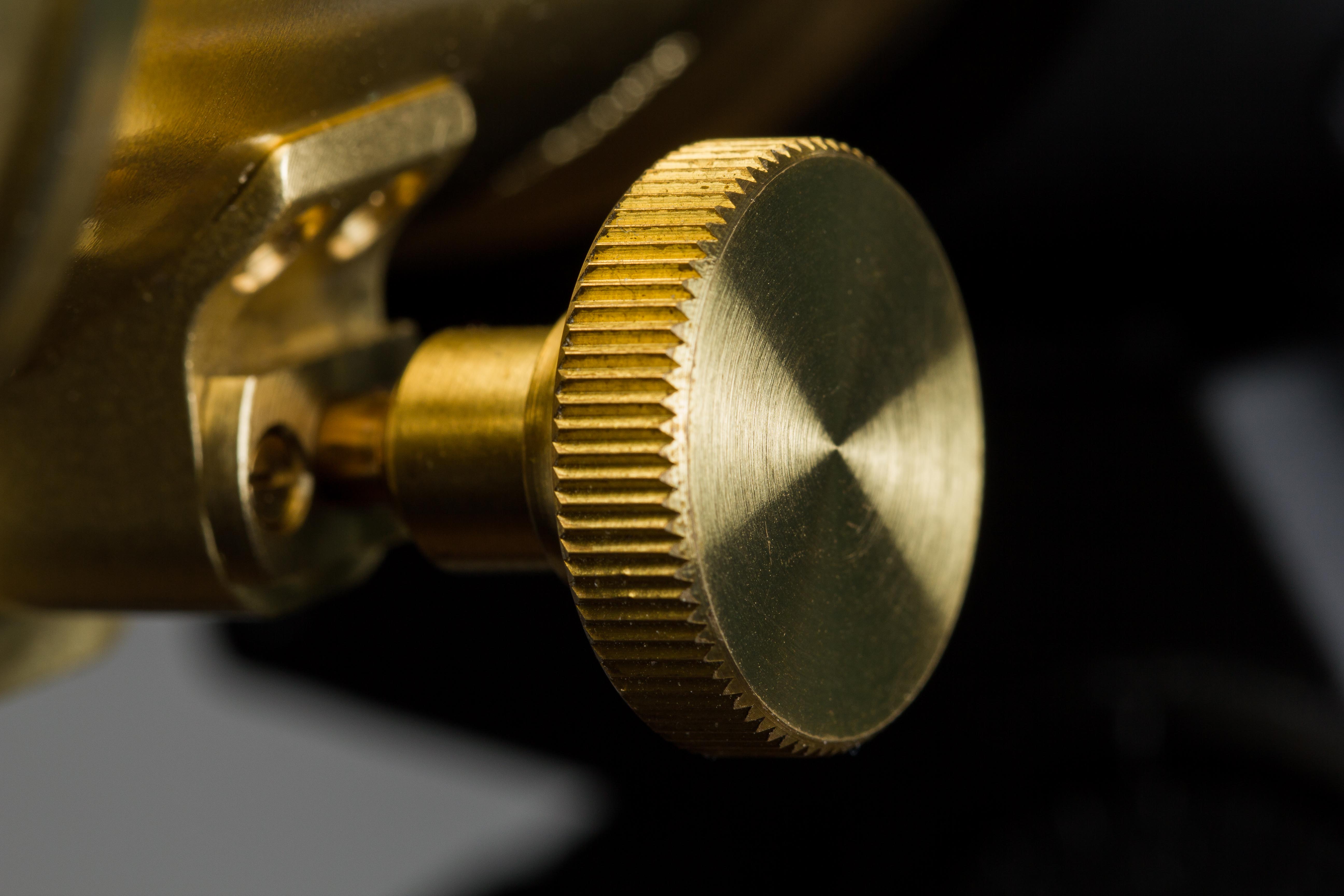 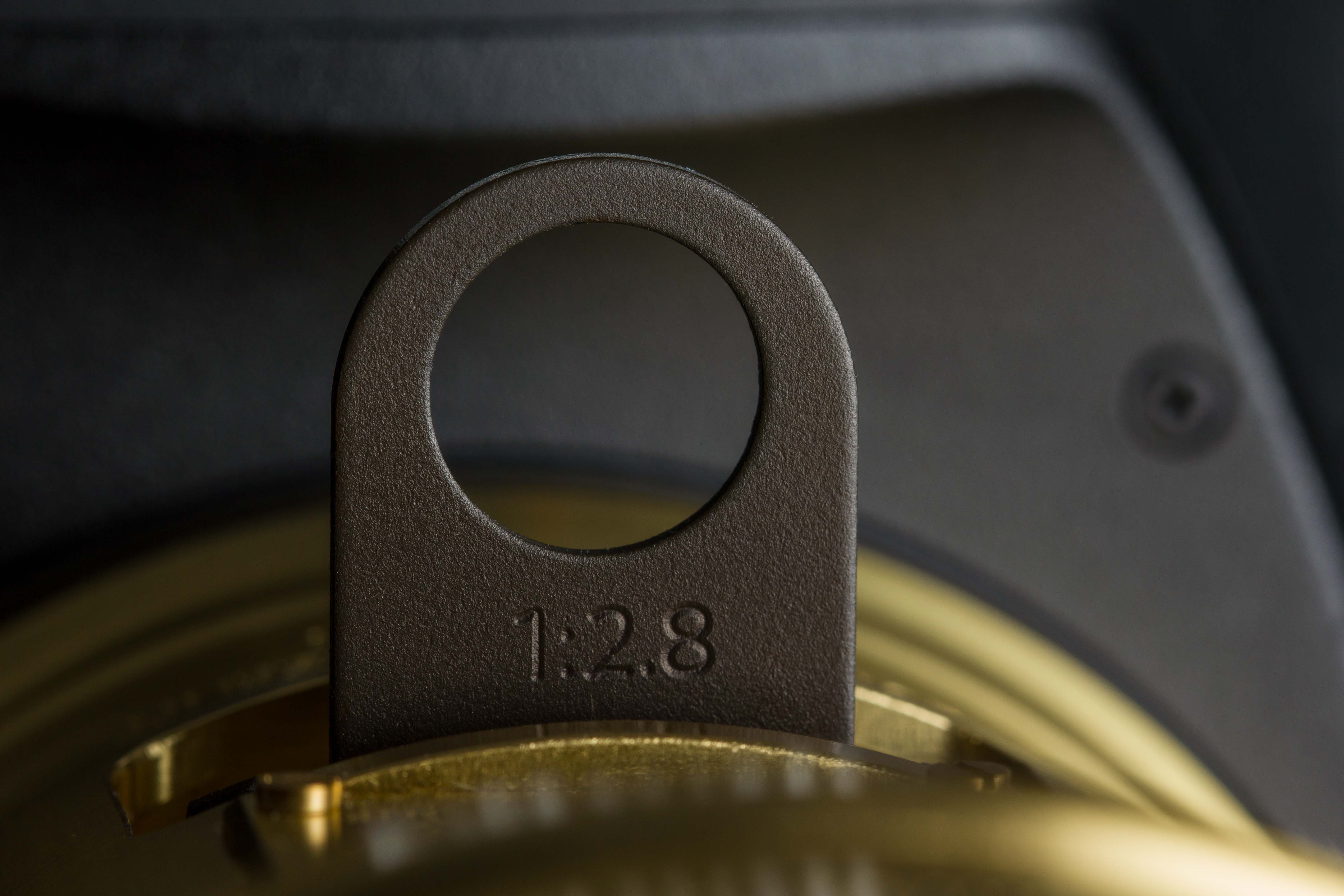 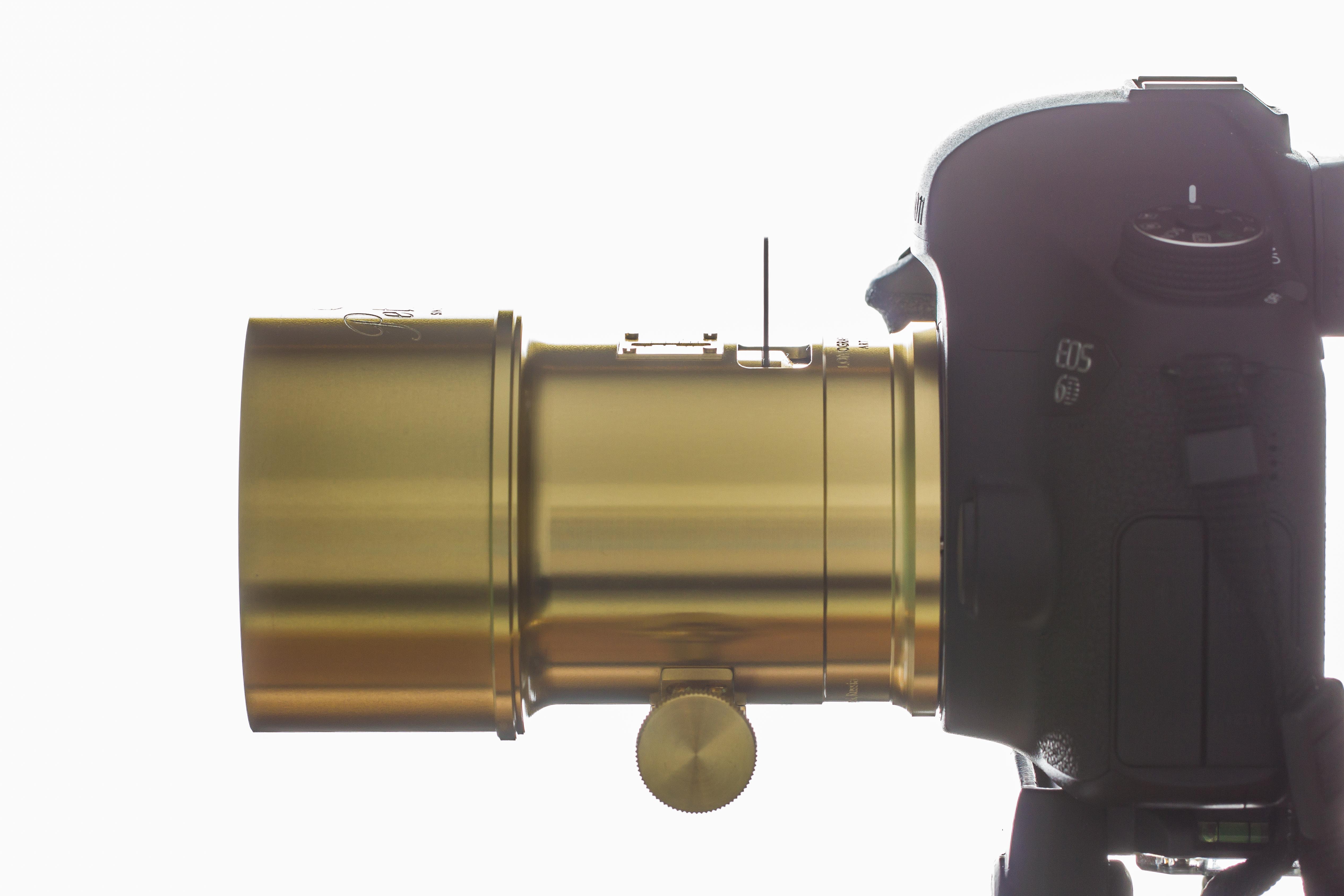 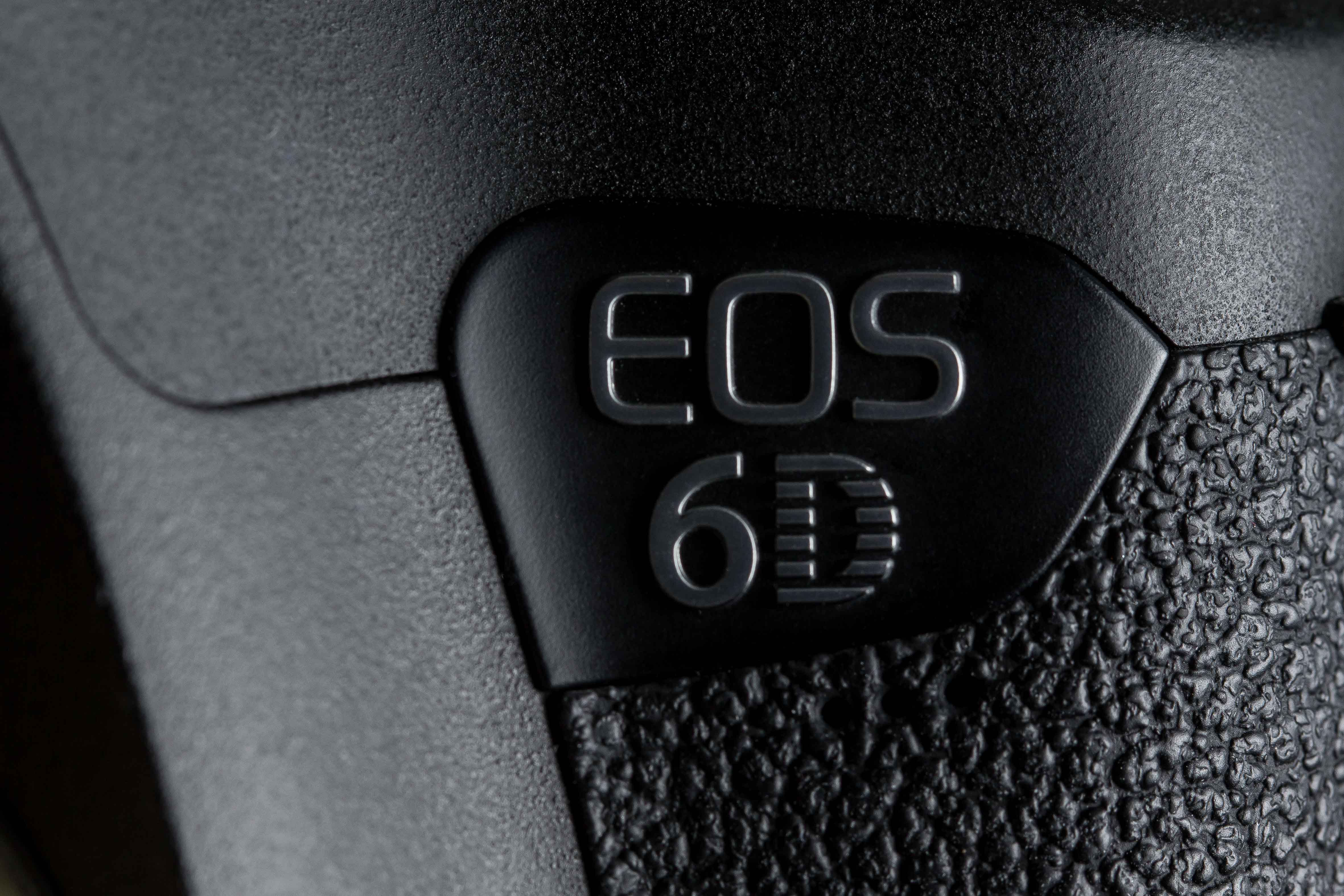 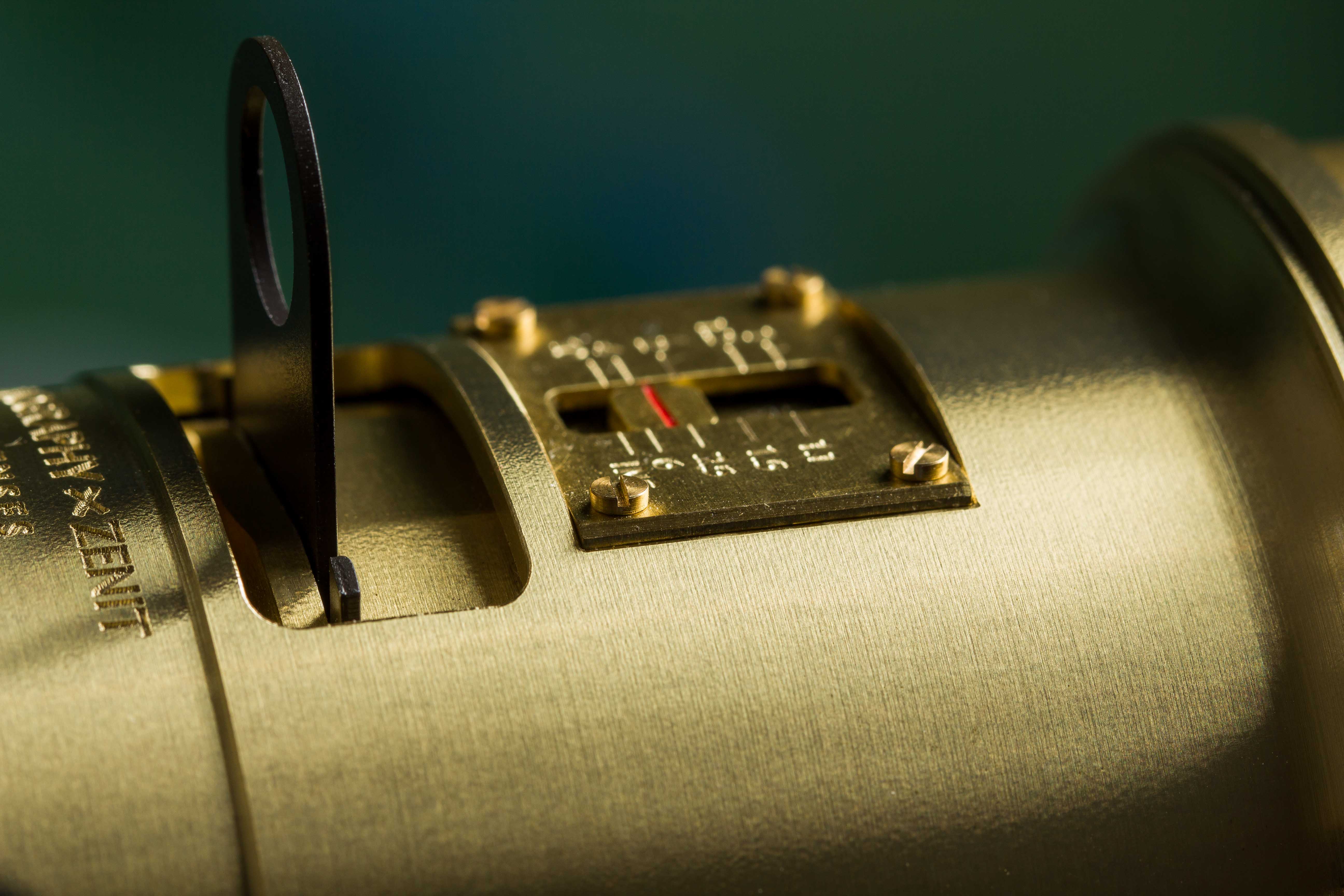 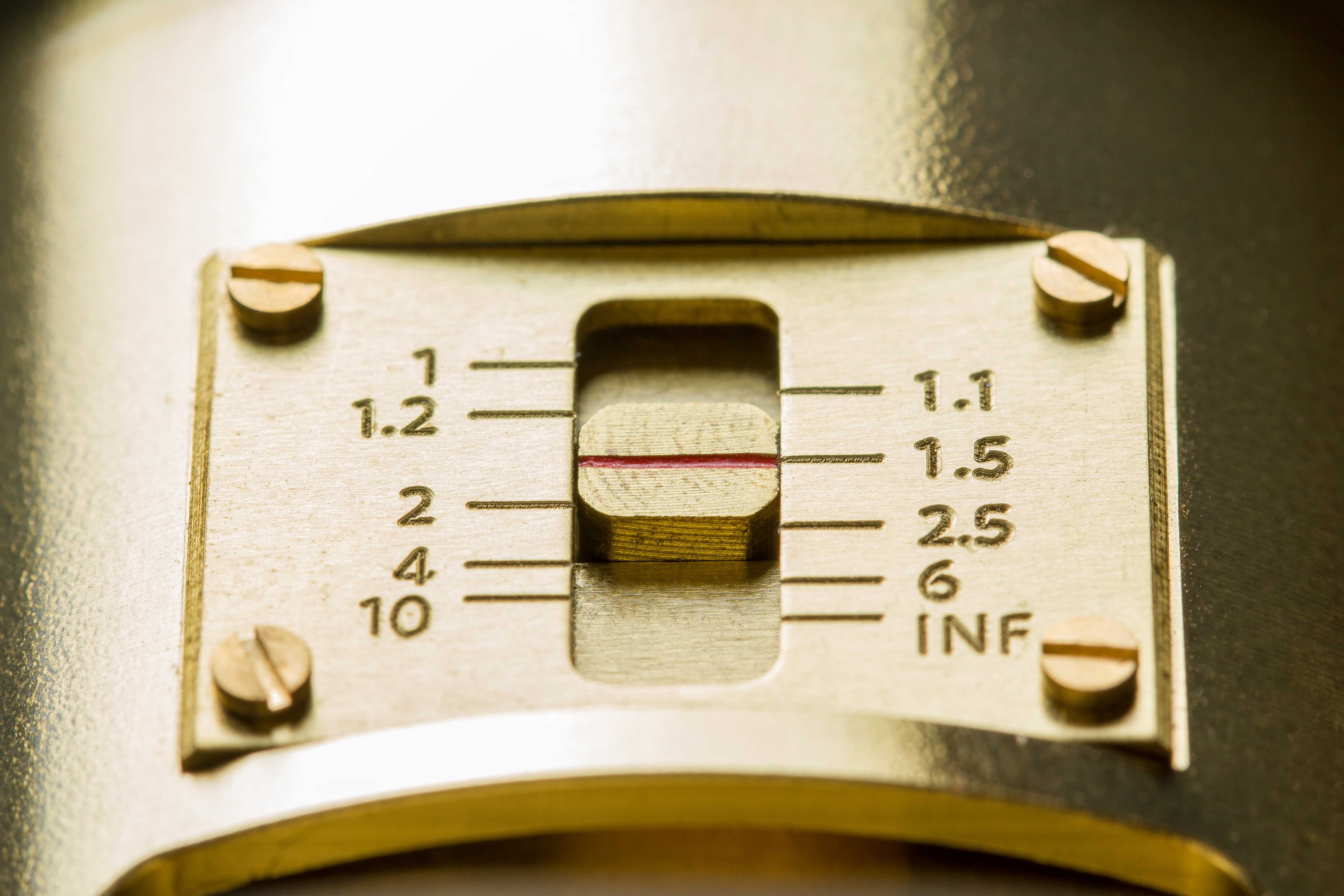 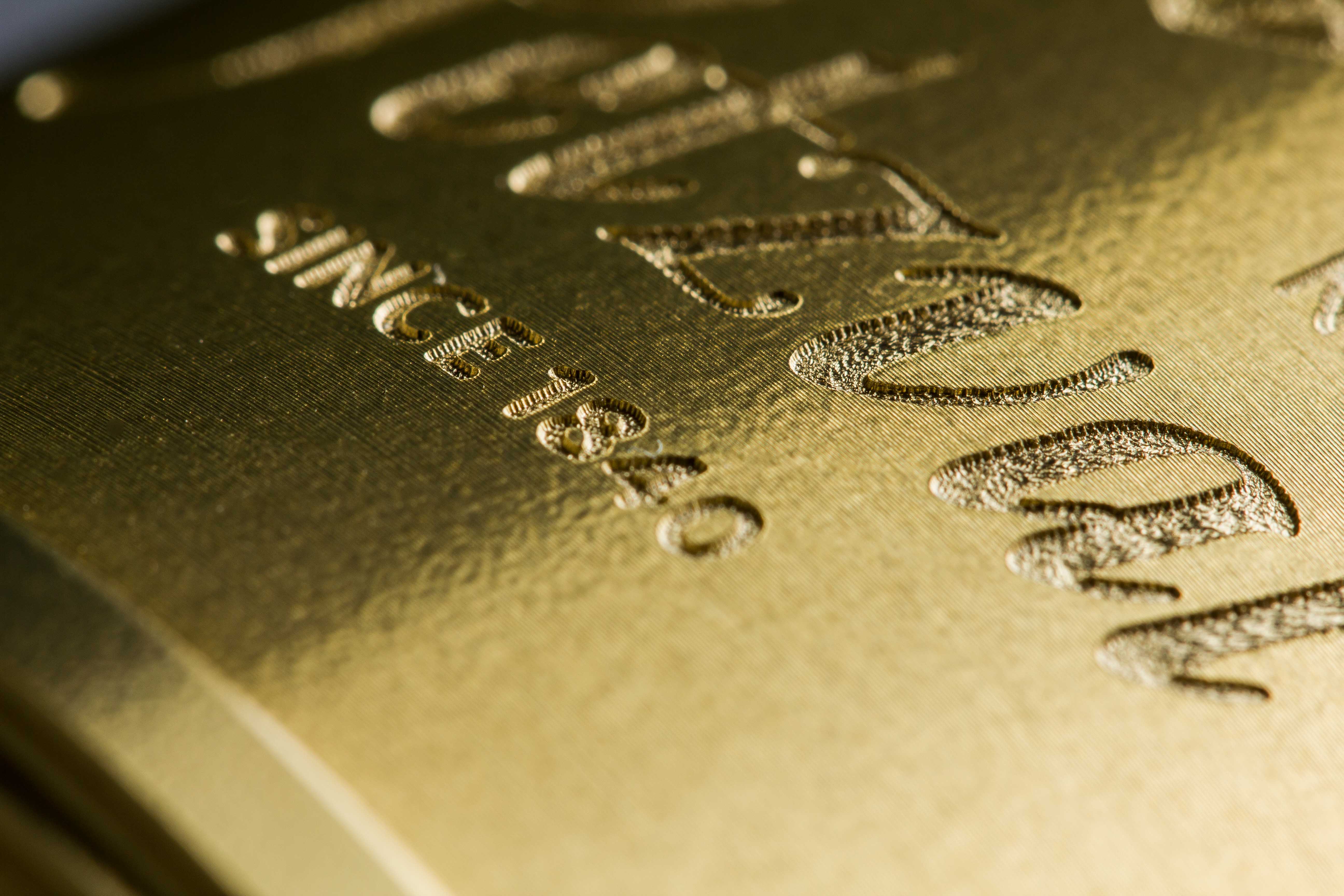 I will show you in a next post a few of my experienced pictures. But for now you can find a few in my gallery when I was shooting Chantal & Benny.

Where to buy the Petzval lens (no contribution by sharing that link!).