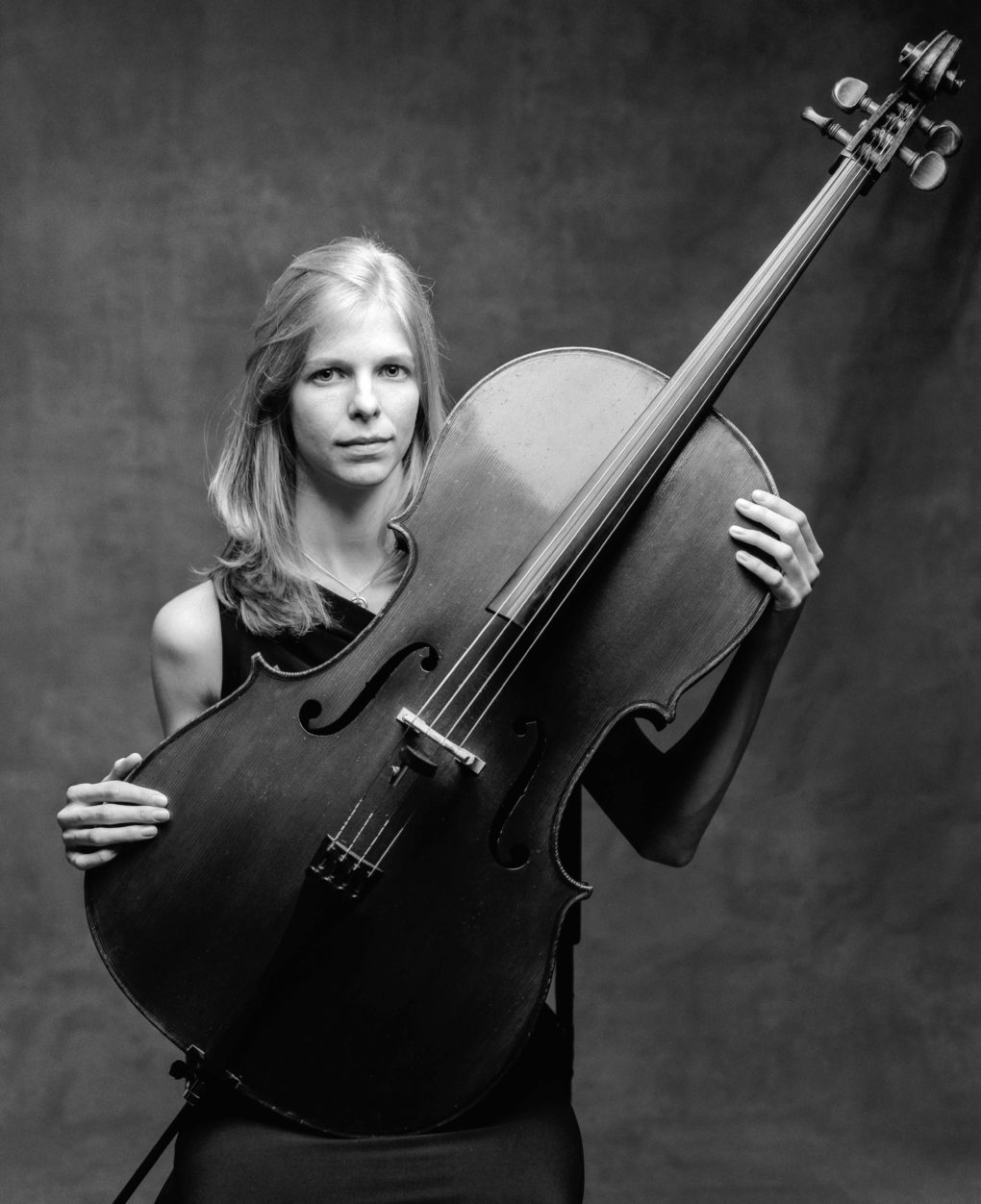 One of my last posts was about artist portraits of Carmen with her Cello. During the shooting I took also images on my Mamiya RZ67 Pro II on Rollei RPX 100 film. The development was done by ars-imago. Now the film has arrived, I finally scanned and removed the dust from the images. So here we have the wonderful images of Carmen with her cello on film. If you want to compare the images, just go to the previews post.

What I really want to point out here is that it is for me not film against digital or digital against film. I shoot medium format film because I can’t afford digital medium format camera and lenses. The lenses have in my opinion a much smoother transition from the in focal area to the out of focus area in an image. That is the first reason. The second reason is the look of the images. It’s just different on film than digital. Of course you can try to imitate the look in Photoshop and so on. But why do the extra effort if you simply can do it on film? That’s why I do it and I love the process 🙂

But now just enjoy the images of analog Carmen 🙂 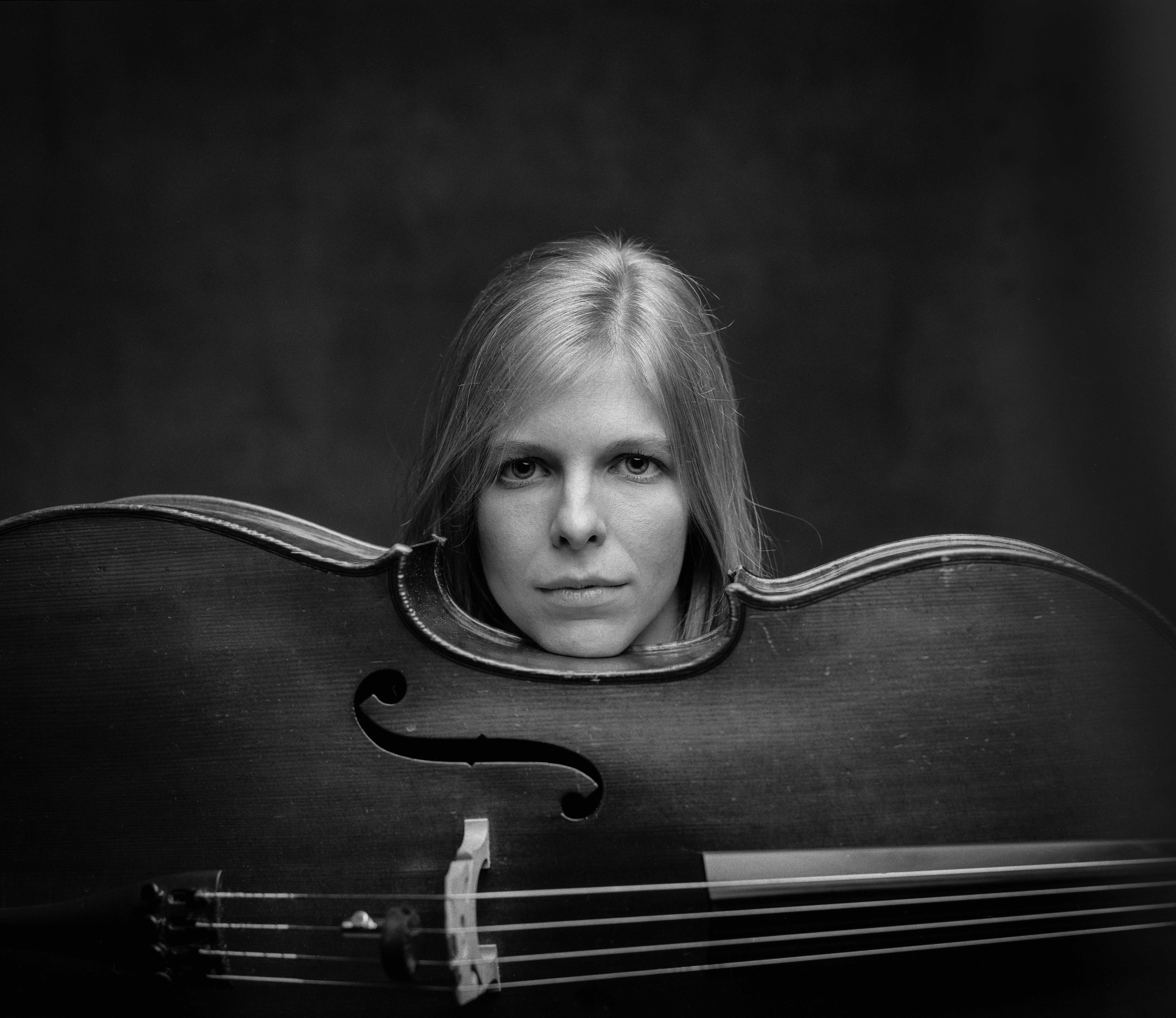 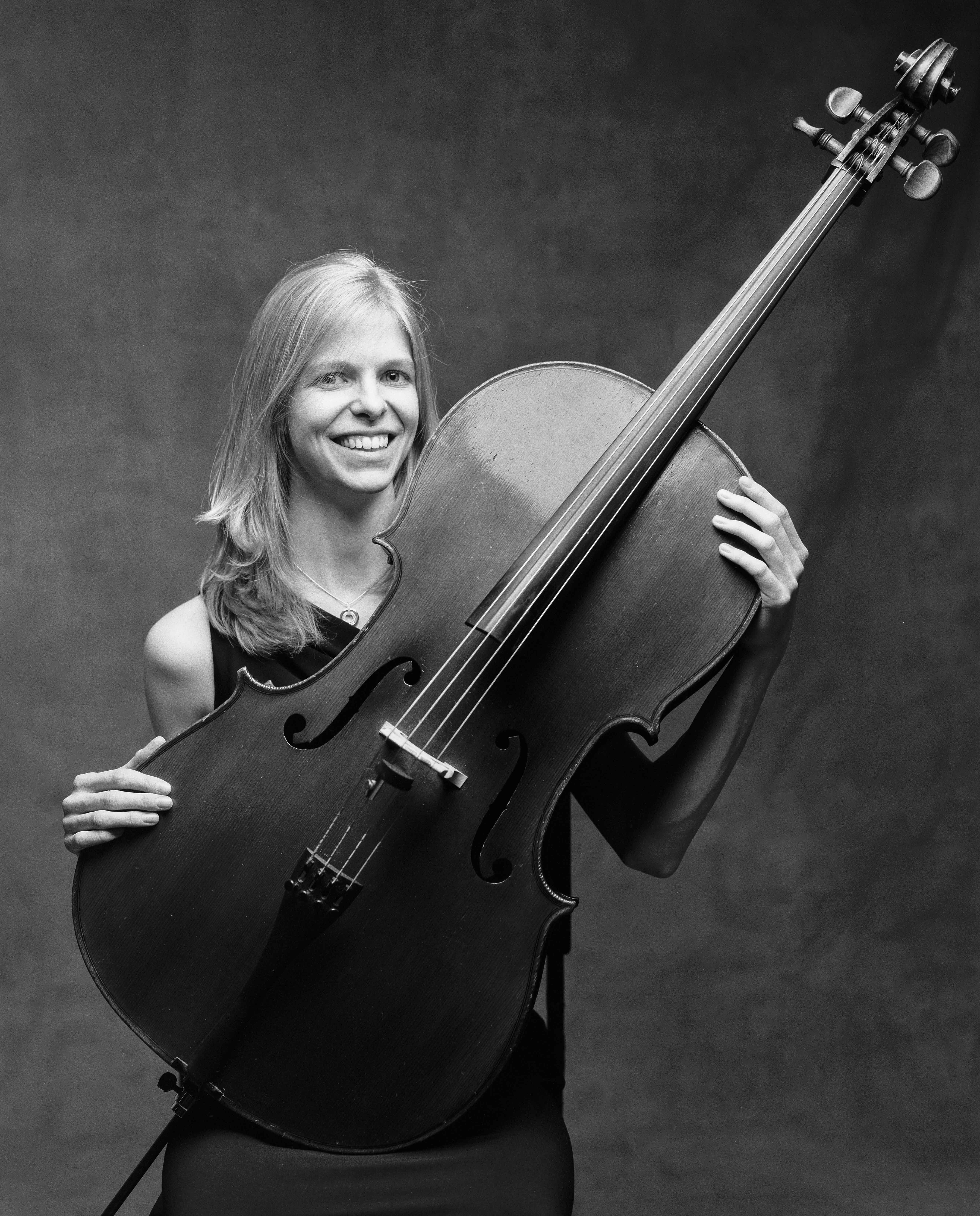 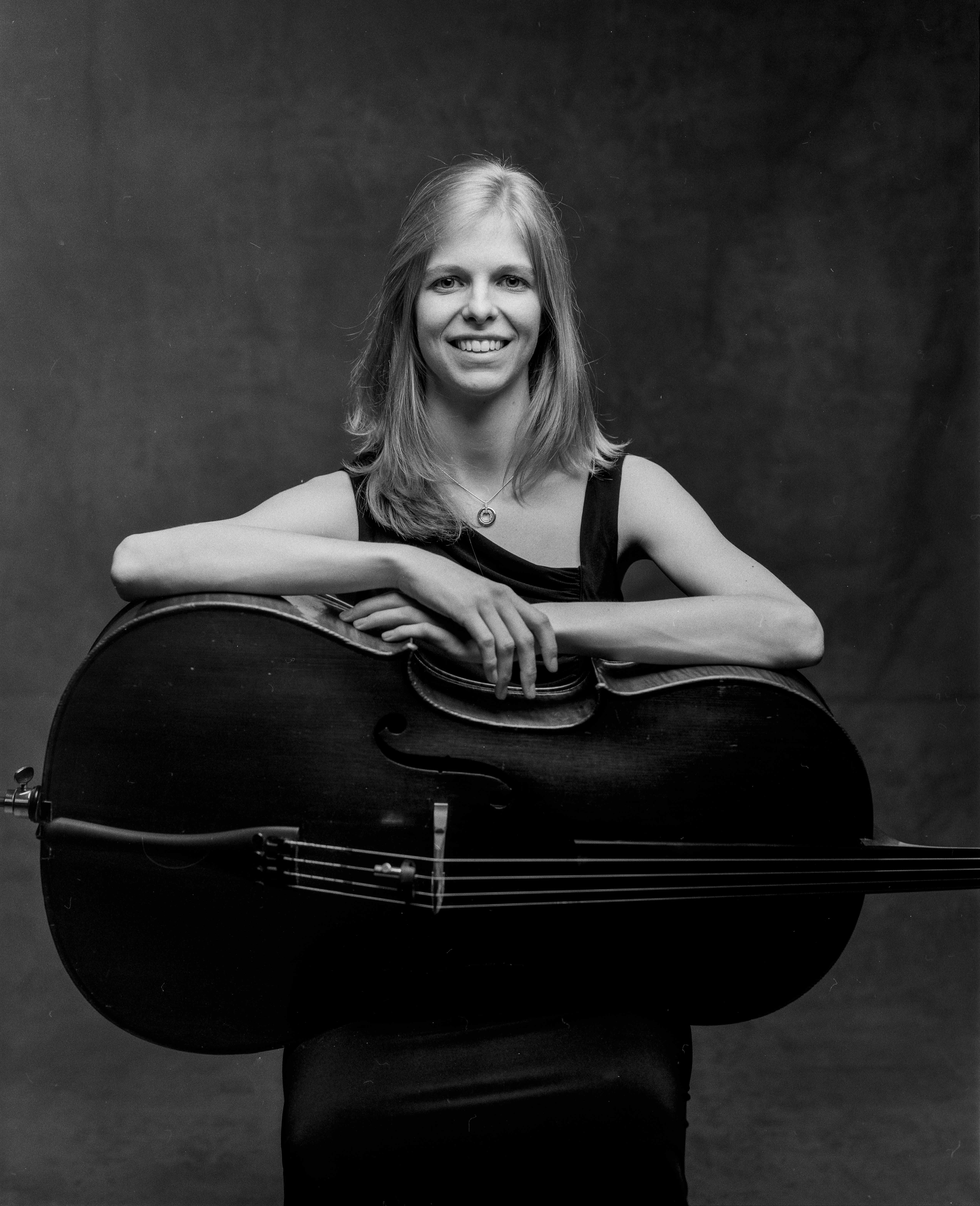 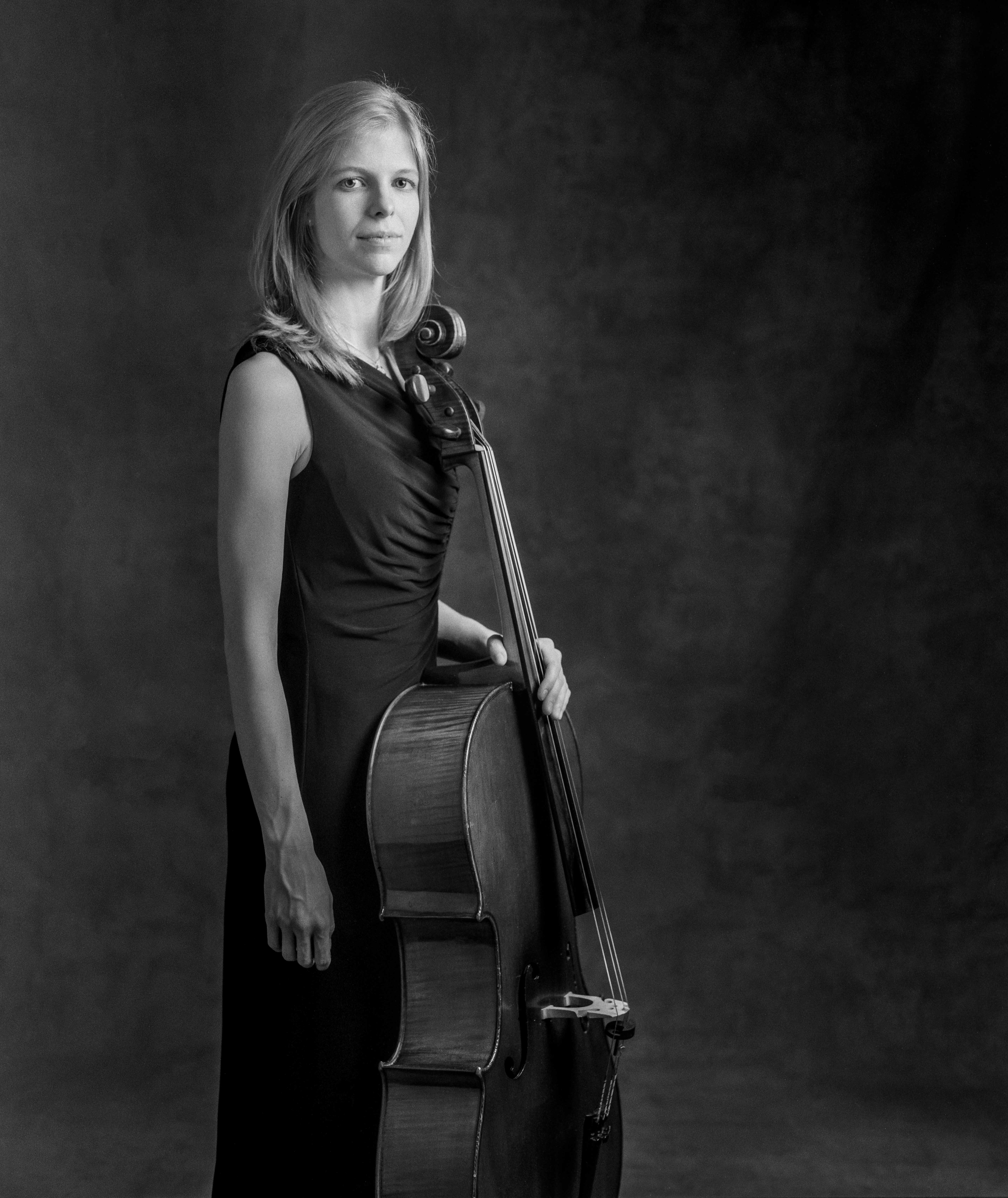 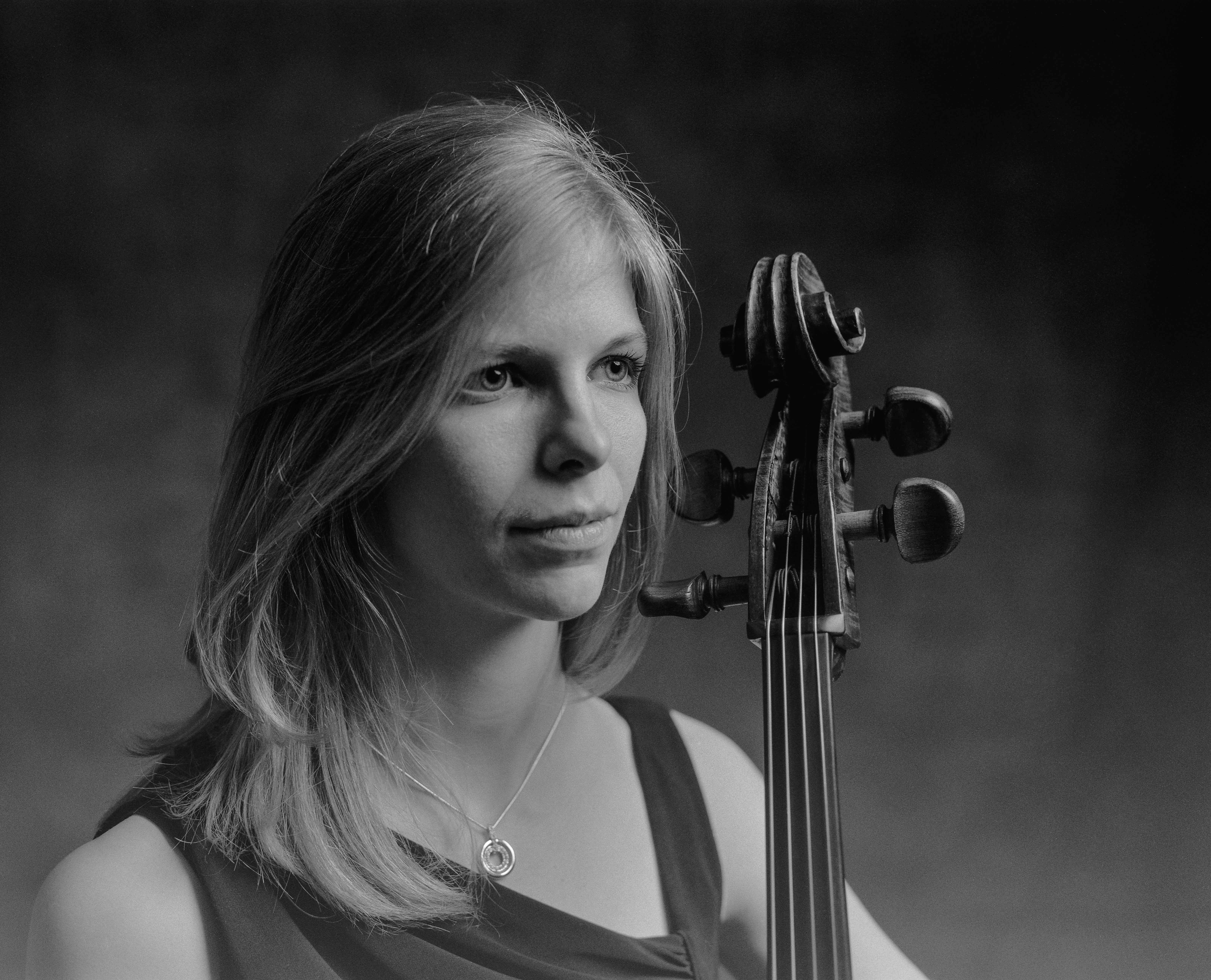 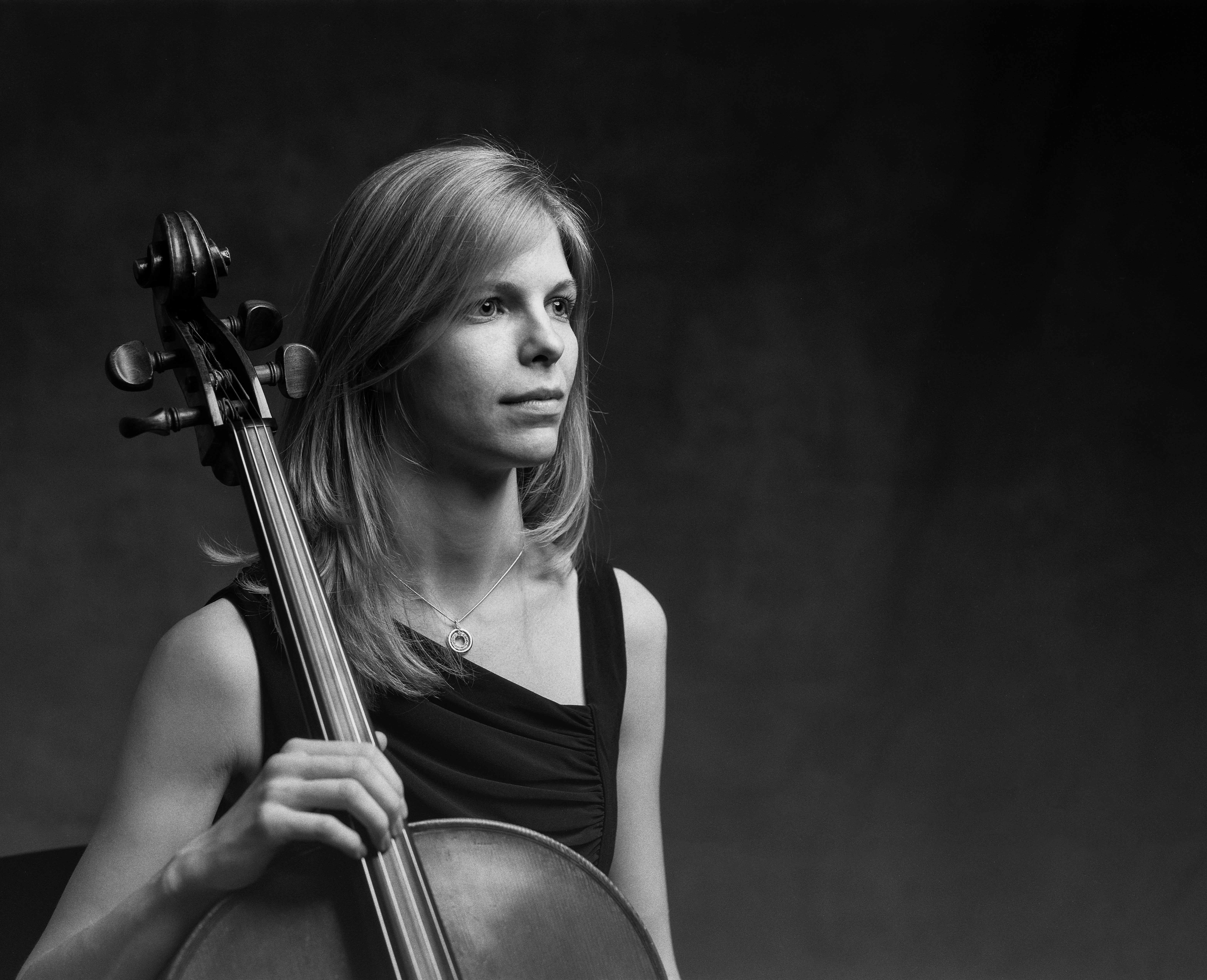 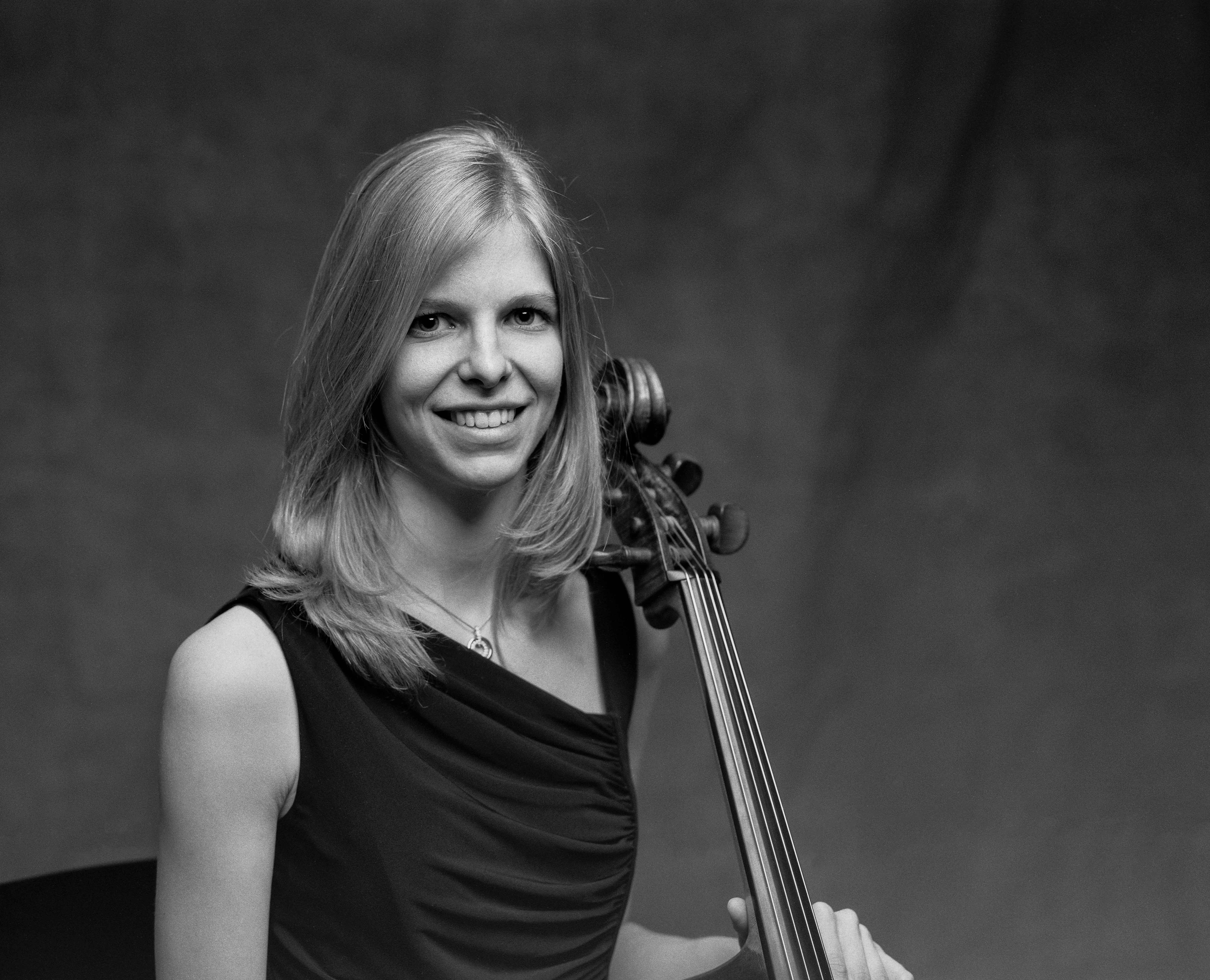 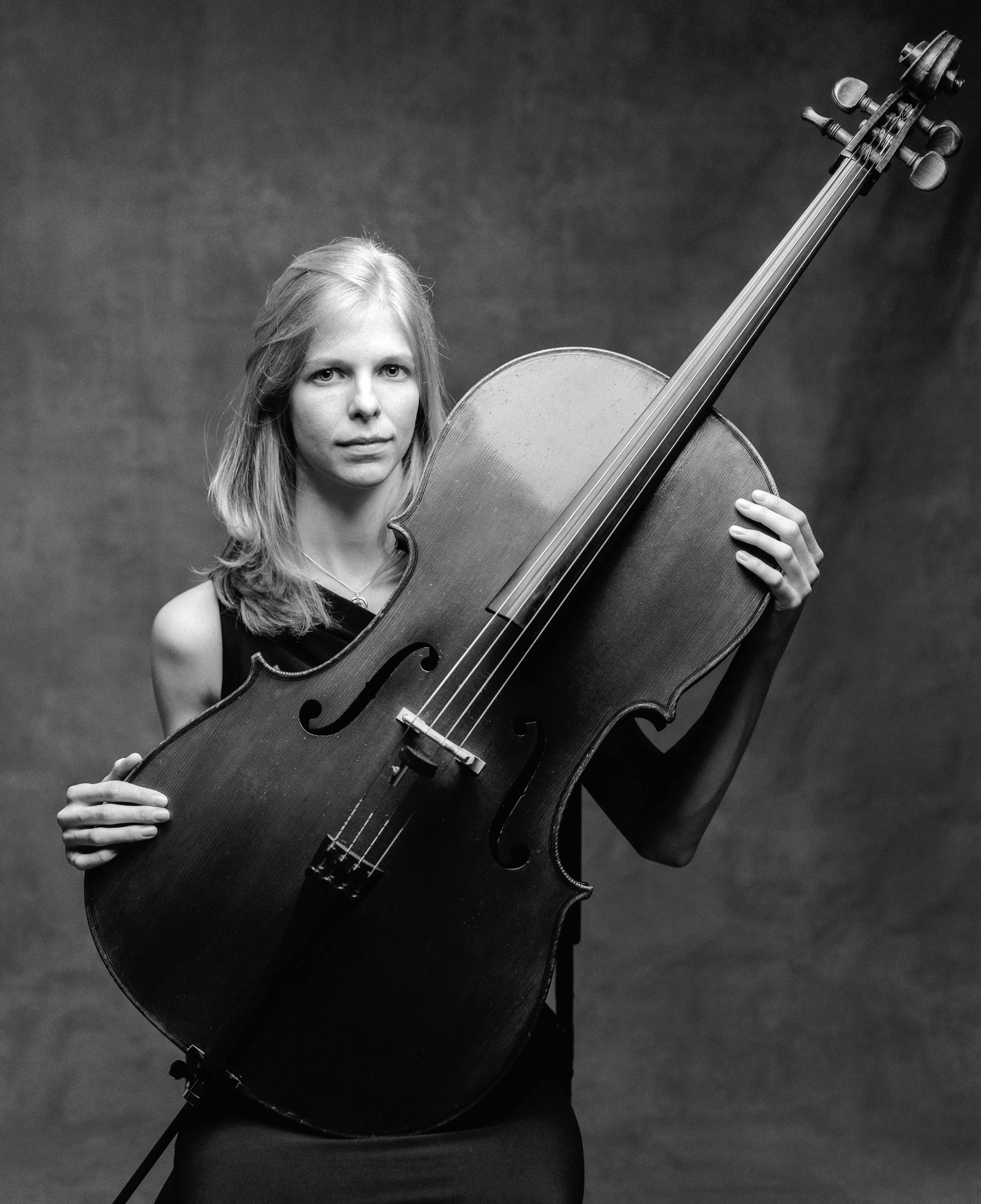