There is a German saying: Sport ist Mord. It has the meaning of sports are murder. But obviously not for my fitness model Ylenia. It was her first fitness shooting as a model.

But back to our shooting. I met Ylenia at the train station with a friend of hers, Annika, and off we went to the studio which was a meeting room actually. She gained more and more confidence during the shooting. I did ask her before if she would be willing to shoot at the end, if she still is fit and wants to keep going shooting, a roll of film with the medium format analog camera in lingerie. Fun fact was that I shot the day before also lingerie and the pictures were still on the same memory card. Ylenia and Annika saw those images and after that it was somehow clear for Ylenia that she wanted also to shoot with lingerie wearing.

Thank you Ylenia for the fun shoot, thank you Annika for accompaning her. It was a pleasure meeting and shoot with you guys.

Equipment used (for the gear geeks): 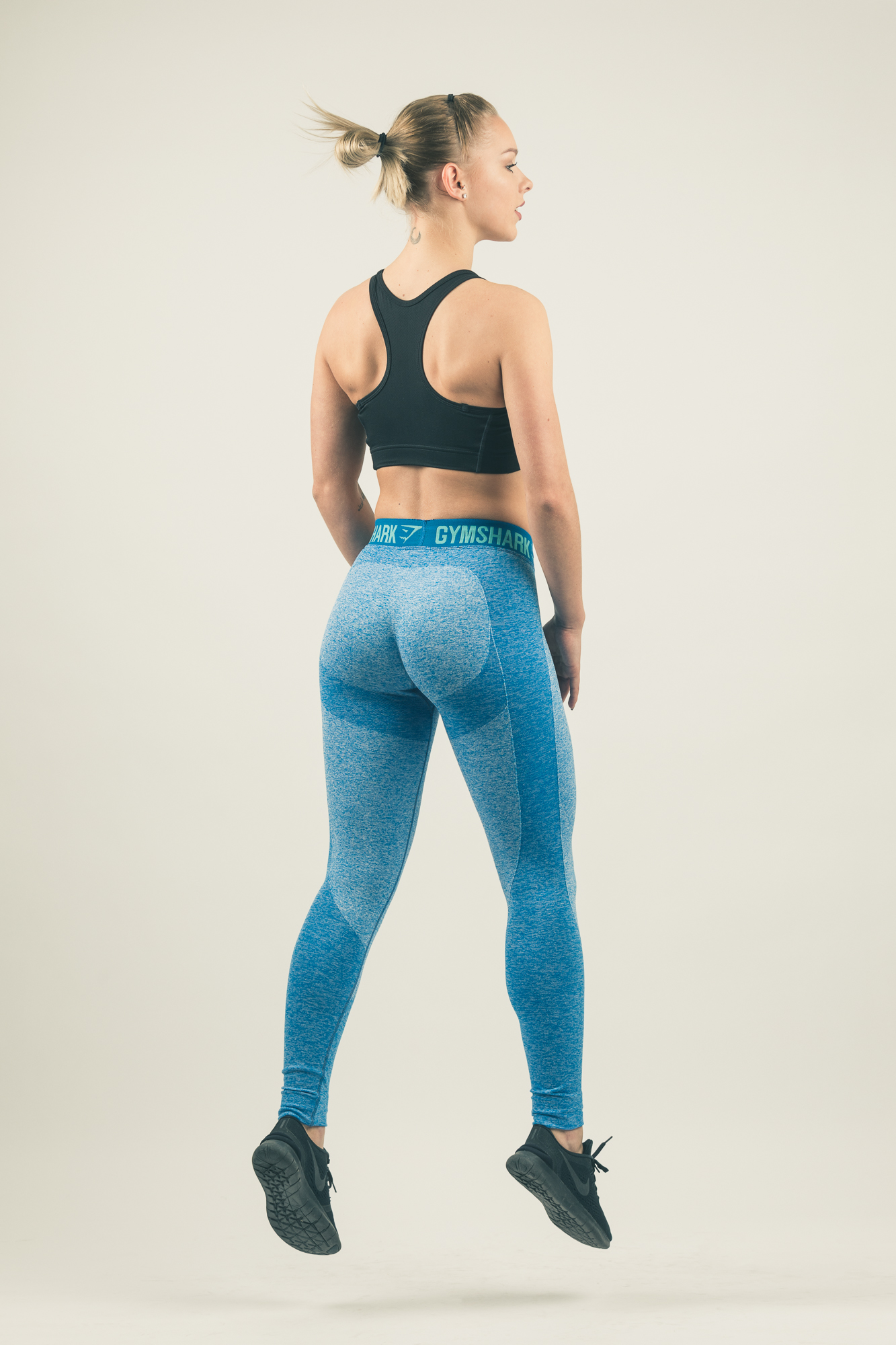 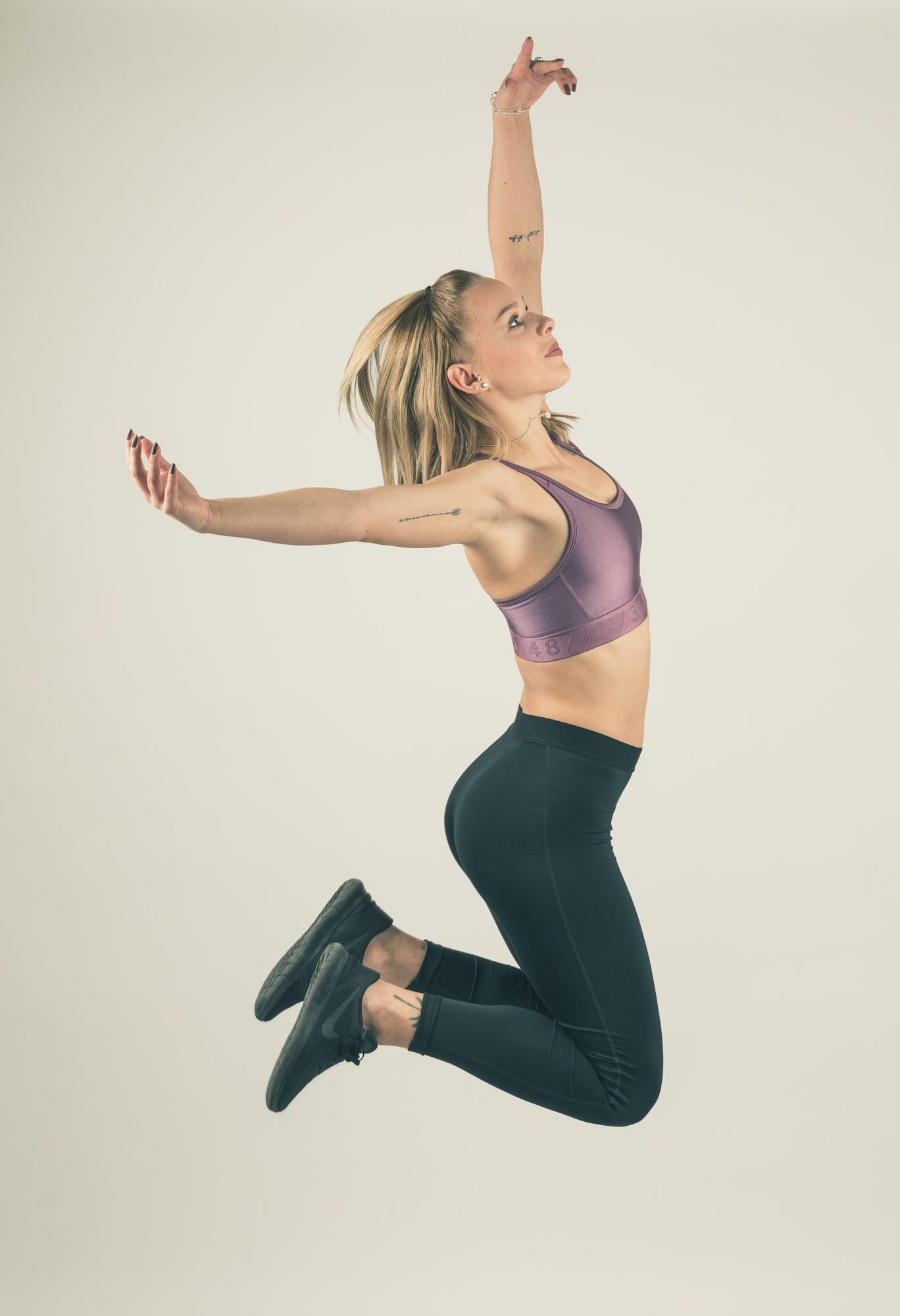 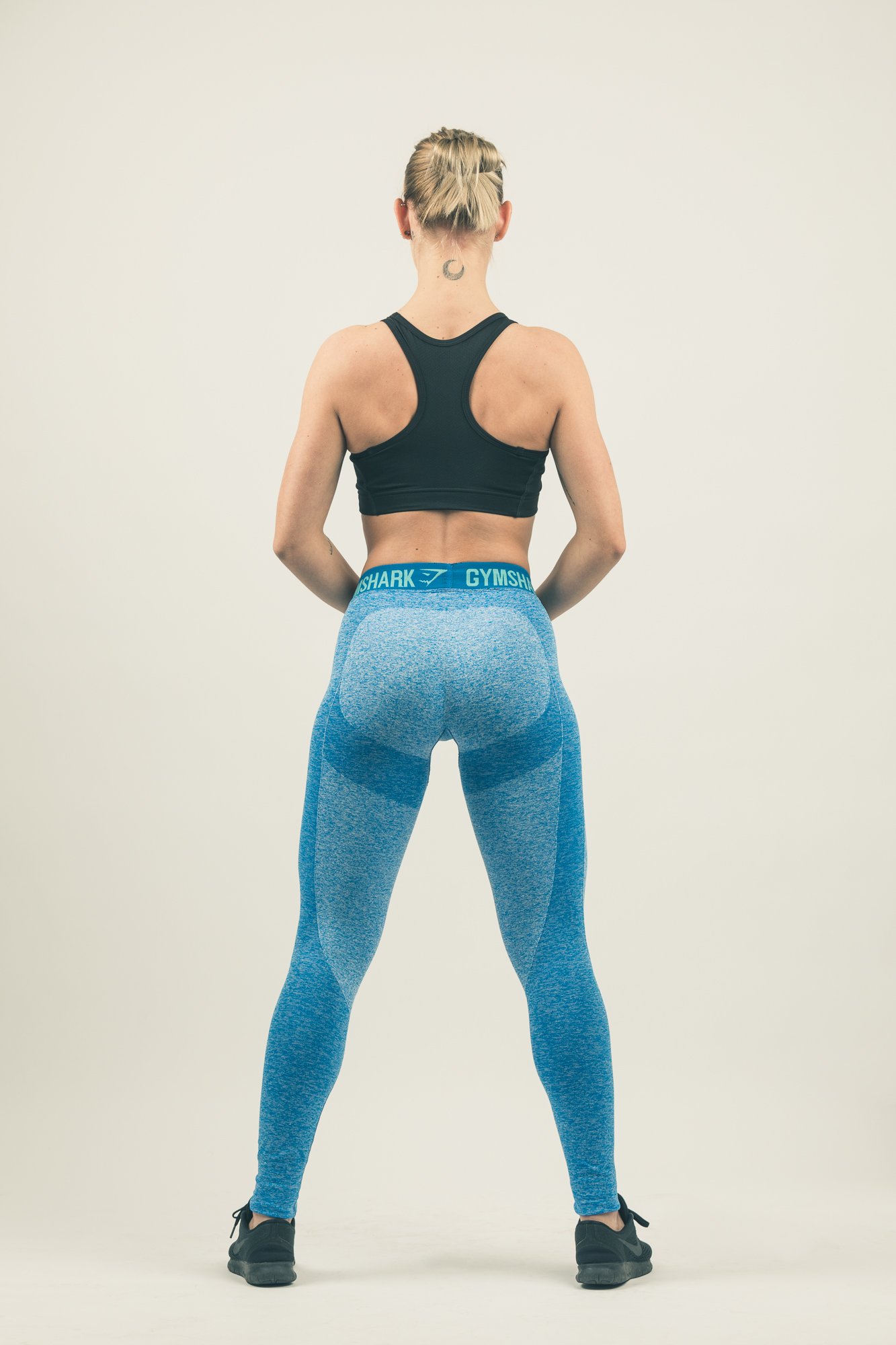 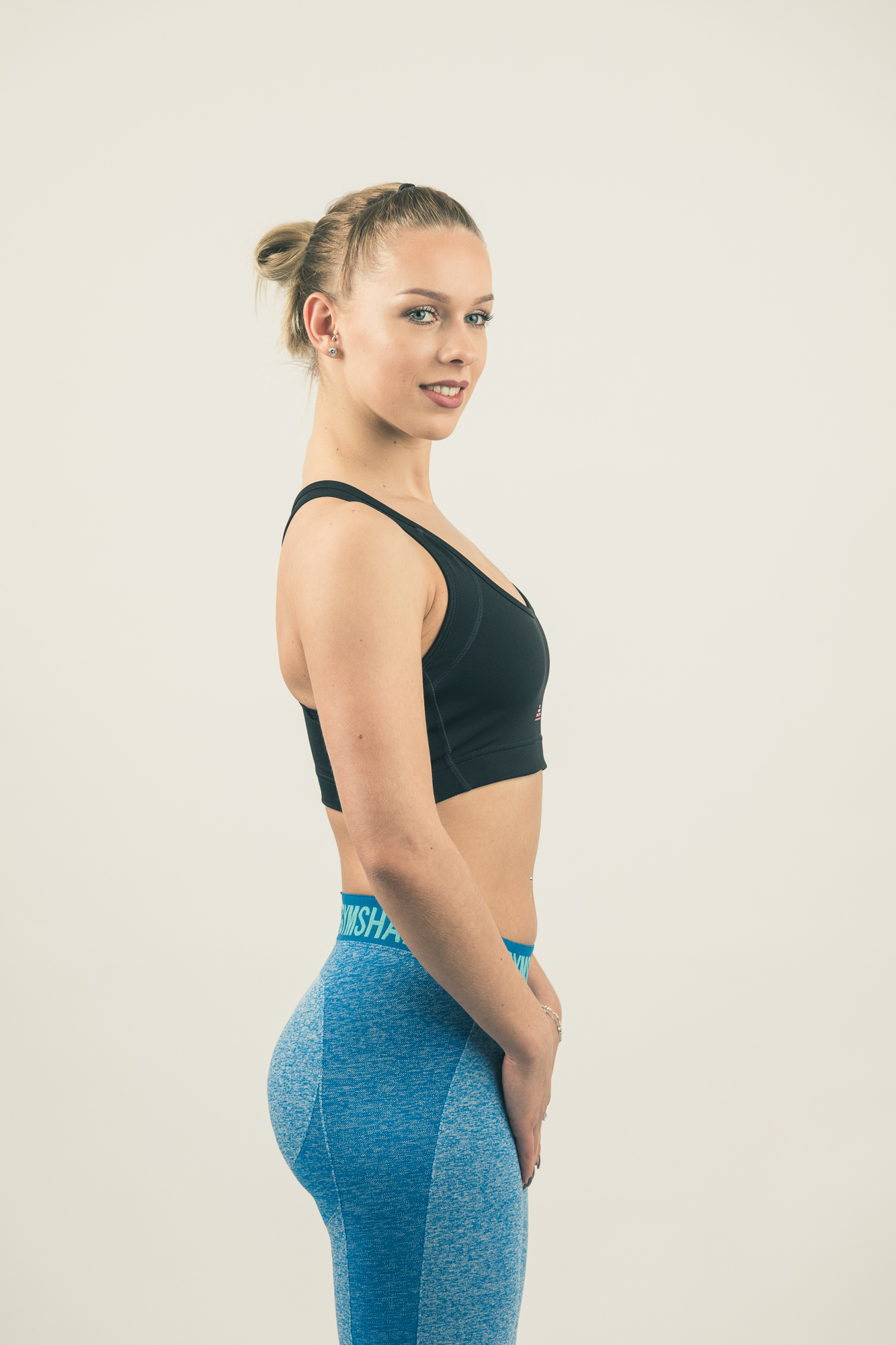 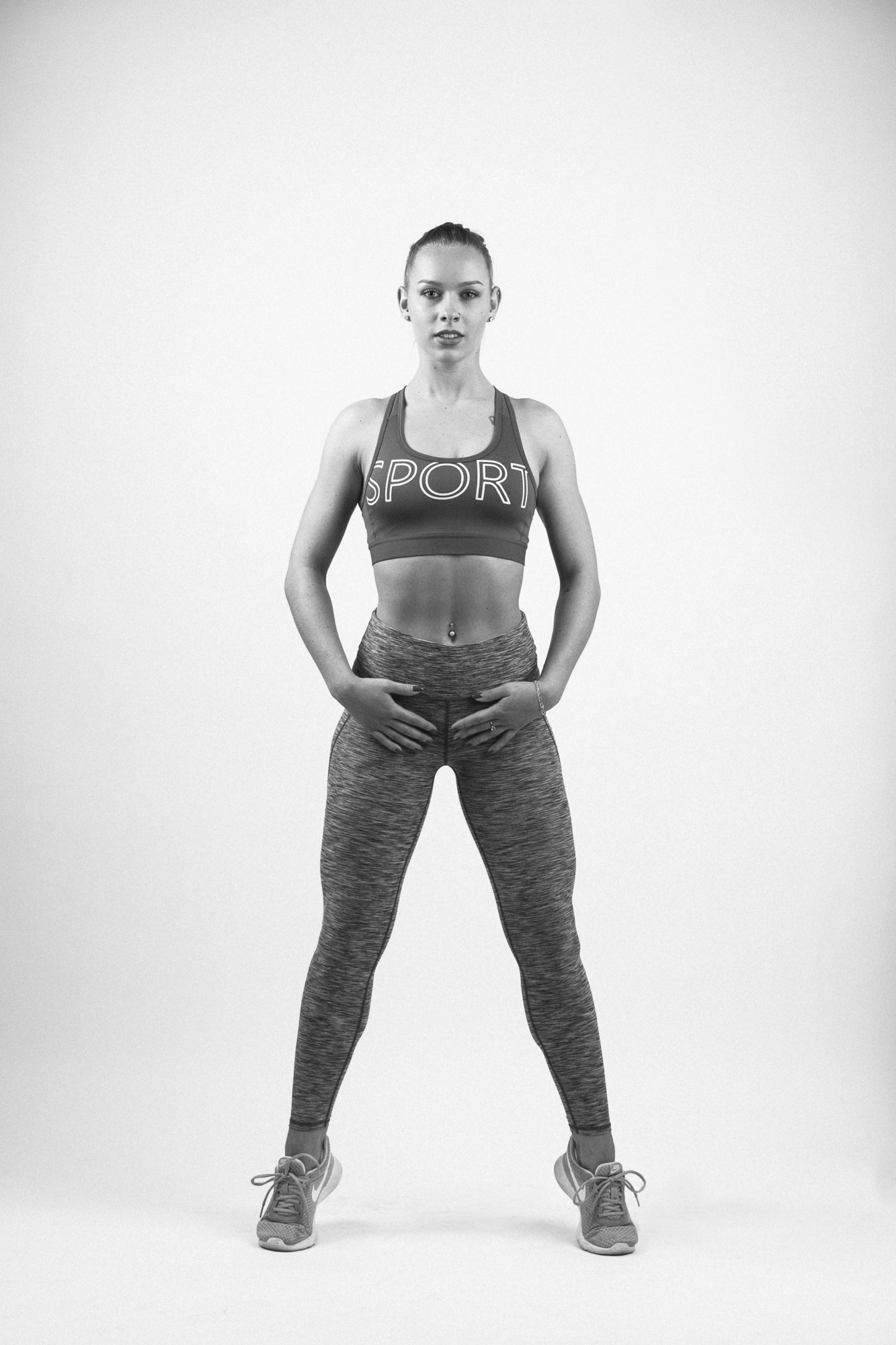 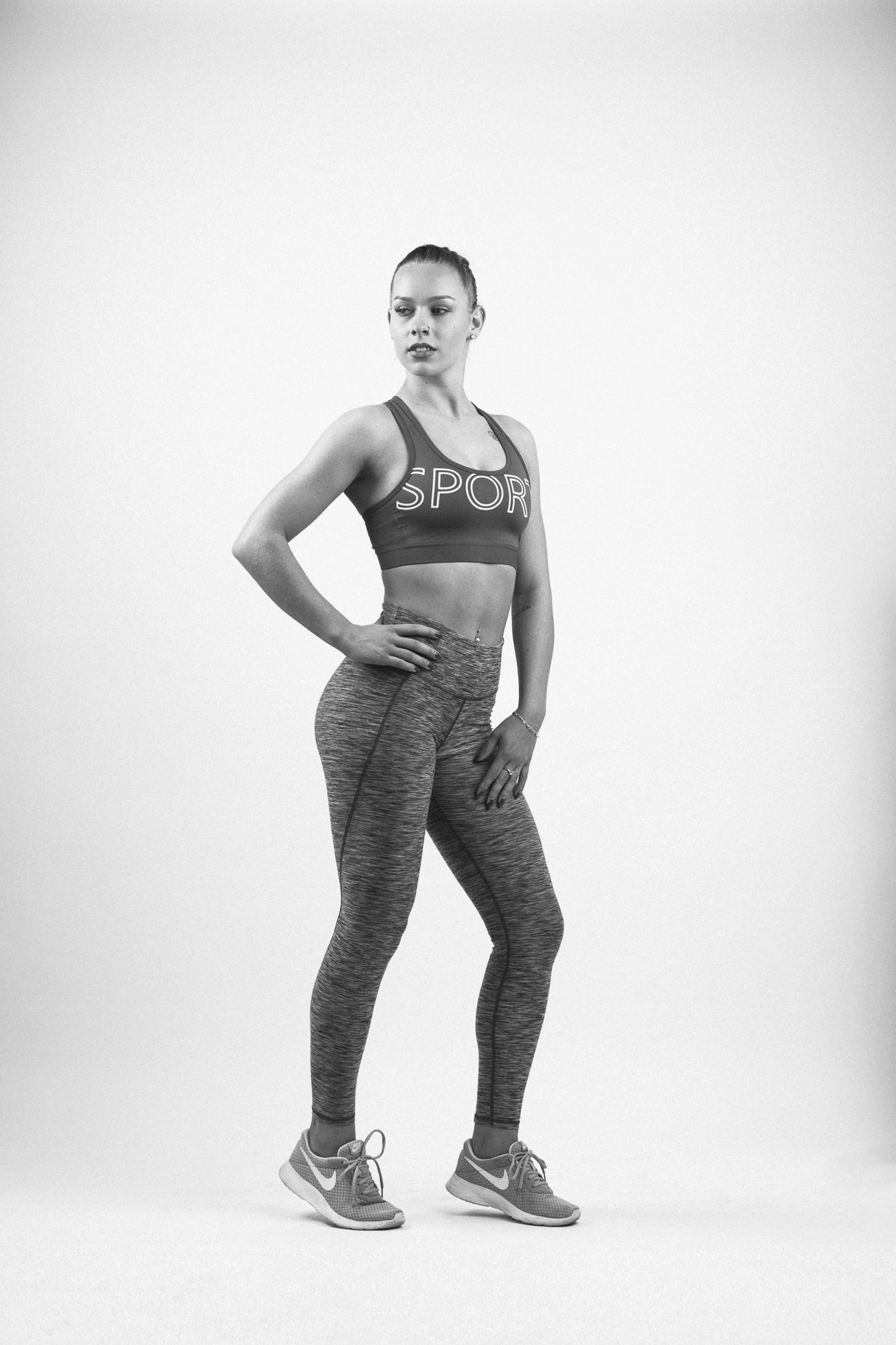 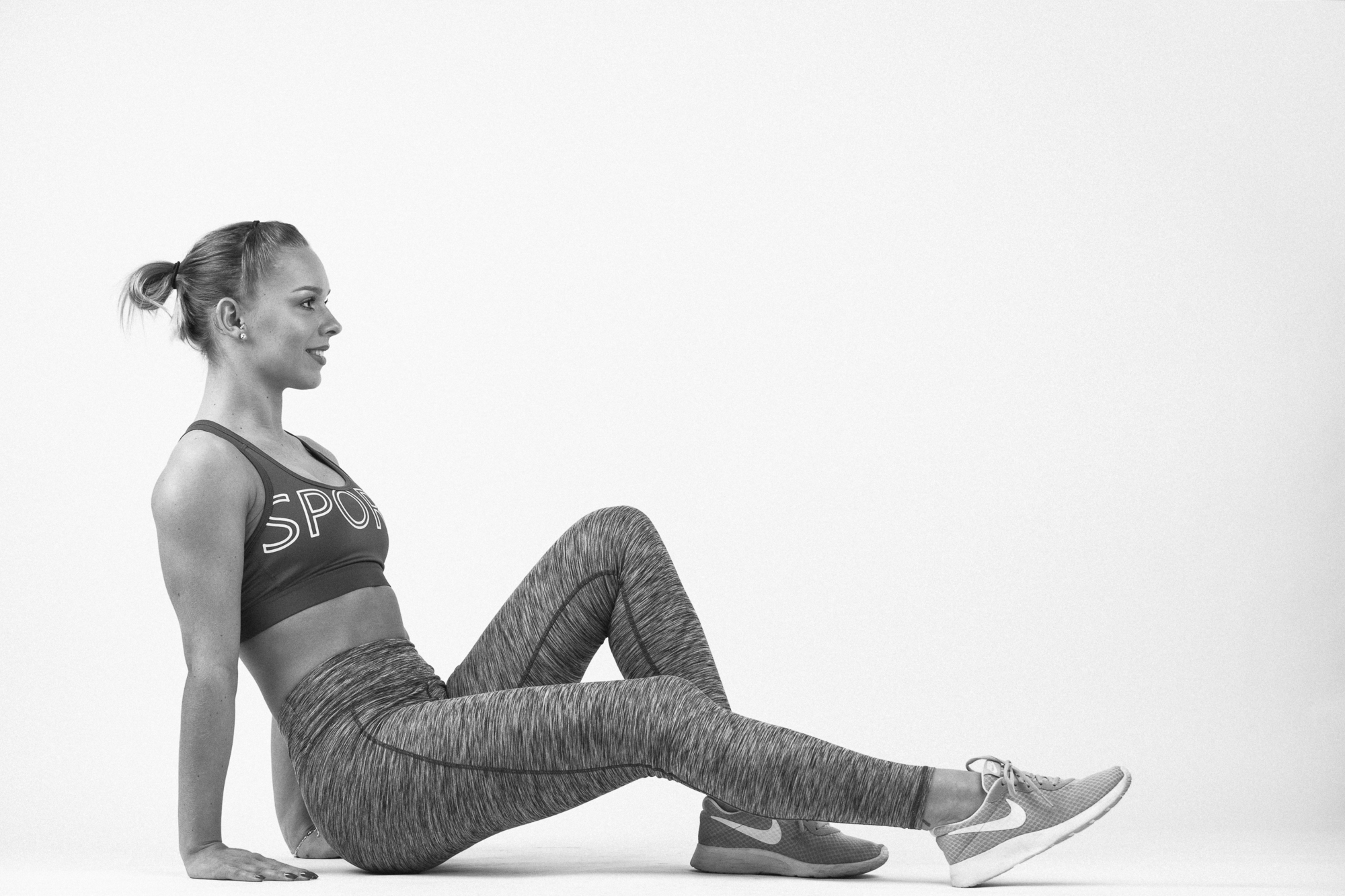 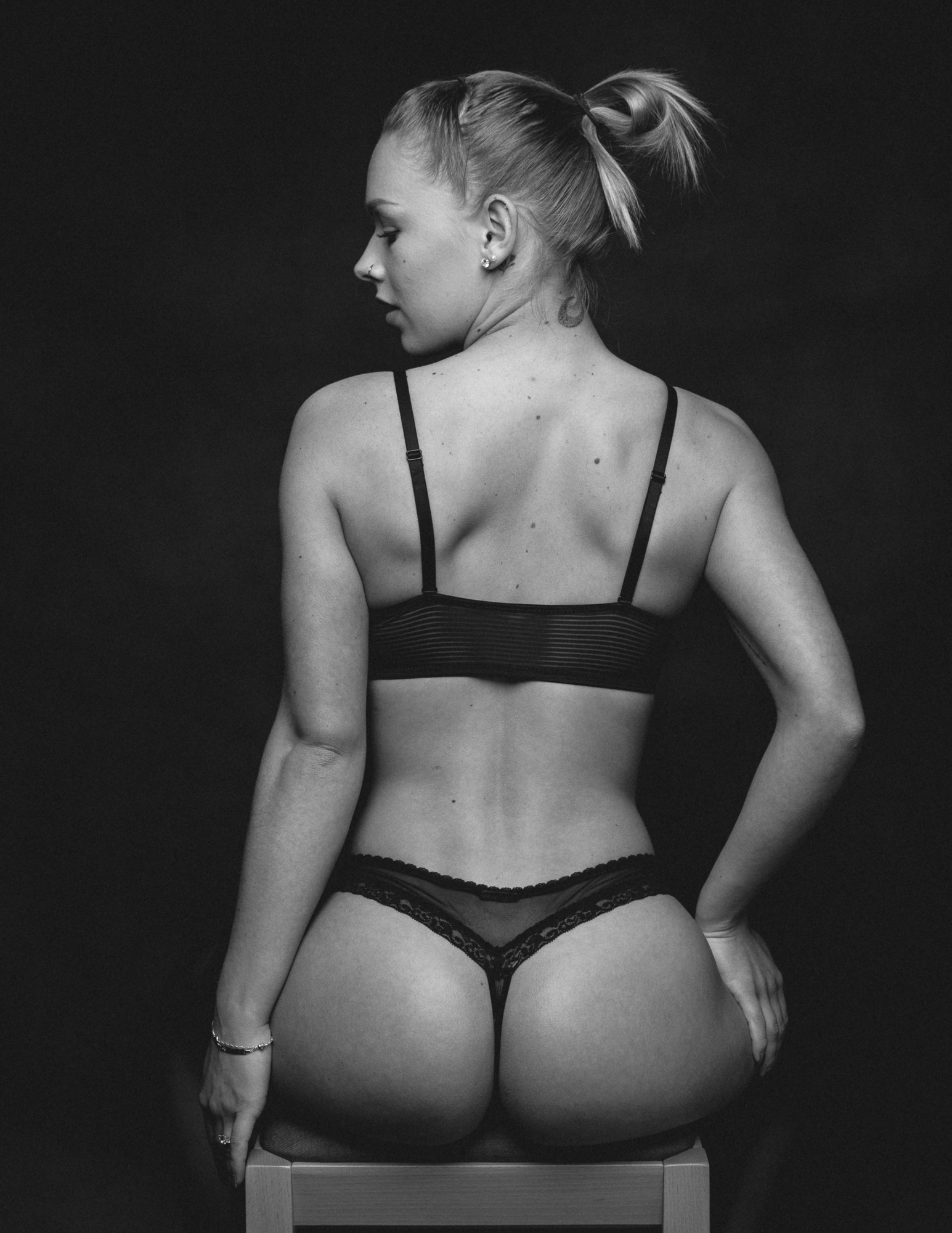